Celia and her husband James Miller founded Freedom Farm Stud in 1987 at their previous house at Debach, just north of Ipswich in East Suffolk and moved the stud to Ever Green, Great Bradley in 1992. The two best horses Celia has bred are Diamond White who won the Prix de l'Opera on Arc Day at Longchamp in 1999 and Keen Winner, who won the Hong Kong Derby in 2002. Celia & James were married for 39 years and had three sons, Edward, Henry and George.

Celia died in 207 of a secondary squamous cell carcinoma of the heart, as an age of just fifty-nine. She had been ill for only two months and had vainly fought the illness with all the courage and fortitutude that she could muster. James recalled this tragic event as follows:
Celia finally succumbed to her cancer at one fifteen on the morning of the 11th of December, 2007. The day before, Henry, our middle son, and myself had lifted her from her bed at home with its beautiful views of the Suffolk countryside and sat her in a comfortable chair. Most of the morning she had chatted with the nurses and doctor from the surgery, those from Macmillan, and family and friends.

Just after lunch, we lifted her back into bed and she fell into a sleep induced by the morphine she was taking. Except for a one or two brief moments, where she spoke lucidly and calmly, she did not really wake up until she passed away.

It has been a short but difficult illness for her as she has visibly declined day by day and even hour by hour. At the end of September, we'd had the wettest holiday of our lives in Valencia and she'd walked miles in the rain with no ill effects. Six weeks or so later and she could hardly walk up stairs. For the last two weeks even that had been impossible unaided. But she bore it all with a massive bravery and very few tears.

Now she is gone and we must all carry on without her. For some it will be harder than others, but then she would not want people to dwell too long on her passing. They must remember all of the good times and handle problems in the same sympathetic and practical way she always did. I sensed that in some ways, Celia was overwhelmed by all the cards and messages she received and I thank everyone for what they did. She never felt that so many could feel so much for her.

Celia has donated her body to medical science and for this and other reasons there has not been a conventional funeral. Instead, sixty or so of her friends gathered at East Green on Sunday the 16th to celebrate her life.

James created an online diary of activities around the stud farm. These pages replicate this diary, using the words and pictures from the original website.

Select a month by clicking on the links below to read the entry for that month. 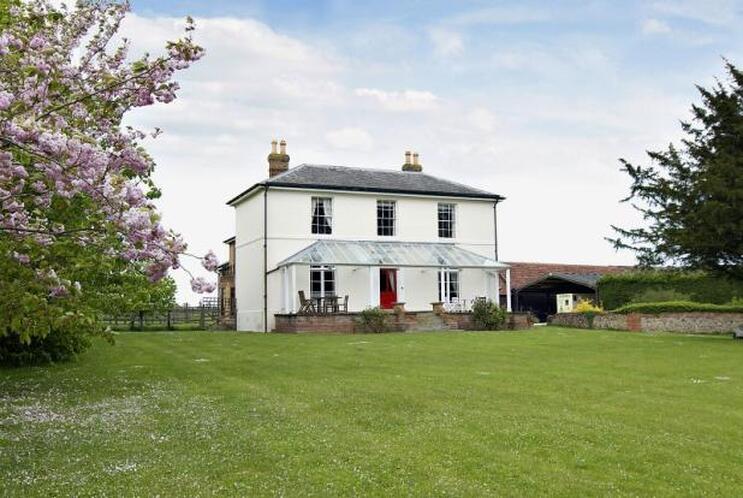