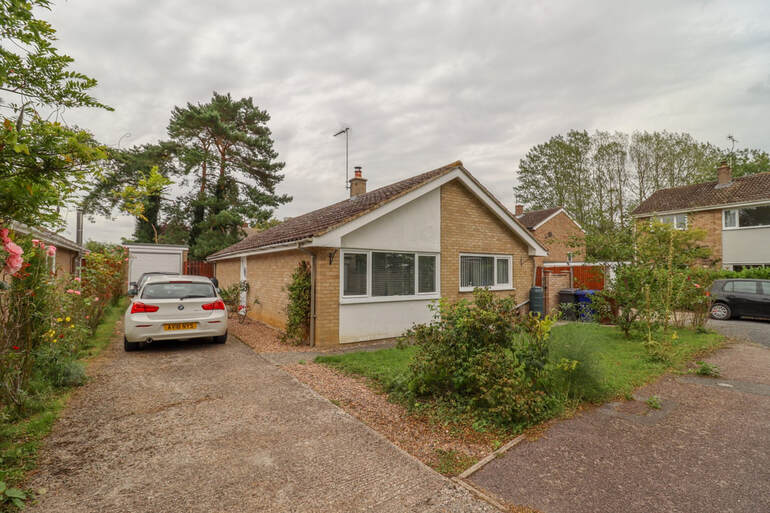 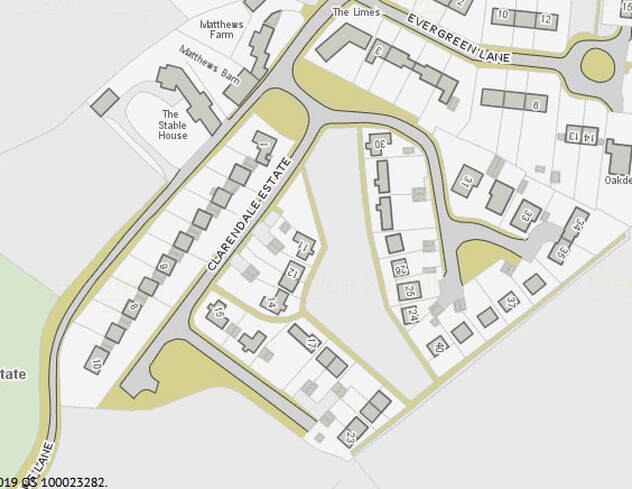 These are the earliest maps we have of Clarendale, showing the final lay out of the houses. (complete with sellotape!). Right-click to download