The Fox used to be known as the Fox and Goose. Renamed the Fox some time between 1888 and 1916. In 1893, it was still a possession of the Hampden family, and it was purchased from the Rt. Hon. Thomas Walter Viscount Harpden (Lord of the Manor) and the Rt. Hon. Katherine Mary Viscountess Hampden by Greens King in 1919.

Its recorded landlords include:

1855:  Samuel Collett [whose gravestone, opposite, is near the south porch of the church. Click here to see the inscription.]

The Fox was described in 1936 by Yeoman in his "Pocket Histories of Suffolk Parishes": "Perhaps one of the most imposing landmarks in Great Bradley is the hostelry which still bravely flaunts the sign of the fox, and thus symbolises the ancient inns of England, for today so many of the local houses of refreshment bear a kind of mass produced sign, in which there is nothing either beautiful or enlightening. And the Fox at Great Bradley is one of those places which well deserves a touch of originality, for the building itself is not only old, with all the attractions of age, but congenial of aspect, and thus certainly inviting, so that it seems like some pleasant survival of a friendly past, existing nobly amid the less appealing atmosphere of an age far more hurried and much less colourful"

Nathan Gooch is remembered today as being the blind landlord. Strangers, unaware of his disability, would be astounded to learn that he was blind, for he would serve them with their drinks, take their money and give them change with the confidence and assurance of a sighted person. His gravestone is in the Churchyard.

We received this in 2010, from his grandson, Graham Hopwood: "I read with interest the famous people section on your village website. I thought you might wish to consider using this photograph of my grandfather standing outside the Fox. I suspect the original photograph was for a national newspaper article since the reverse of it shows a Fleet St photographers address. One of my recollections includes a game played in the narrow Tap room of the Fox. It required players to flick a penny coin through a small hole in a bench alongside one wall whilst sitting on a bench on the opposite side*. One of the players would tap a finger as near to the hole as possible and my grandfather would take his turn. In my memory of course he always won!  As stated on your site when serving customers he was adept at identifying the correct coinage and paper money offered and returned as change. Locals often tried to catch him out by proffering a lower denomination note but he always ran these through two extended fingers and was able to distinguish between ten shilling, pound, five, ten pound notes etc. It was I remember a favourite game and amused all, particularly visitors."

* The game was called Pitch Penny. A hole was cut into a seat and each person played with 12 pennies (2 people per side). Those who threw the most pennies into the hole won the lot. There was also a Pin Shed where skittles were played.

I wanted to inform you that Mr. Nathan Cecil Gooch (my father) took over "The Fox" from my grandfather " Nathan Gooch" in or around 1957. He and my mother, Violet Gooch ran this establishment until early 1967 when they retired. Unfortunately, 8 weeks after his retirement, my father died of a heart attack. After many long years of work I feel that they deserve to be in the history of this fine establishment. Thank you - Monica Hayward, resident of Virginia, USA


Tony Mills, previously of Oakdene, Evergreen Lane, sent us this in 2007, about the Great Bradley football team
Re: The football club. The football field was on a meadow behind Evergreen Lane houses which is now the Clarendale estate. Yes they did loose most of the time- and  lose by double figures! The teams used the pub called The Fox Inn (which is now residential) for their changing rooms, plus the referee, before making their way up to Clarendale for the match. The Cowlinge road as far as I am aware was never used for this and  I am fairly certain as my father in law, Cecil Gooch,  was the landlord of The Fox at the time. Regards Tony Mills,

1986: The Fox closed its doors for the last time. The publicans were Ernie & Daisy Watts, who retired to Wickhambrook. 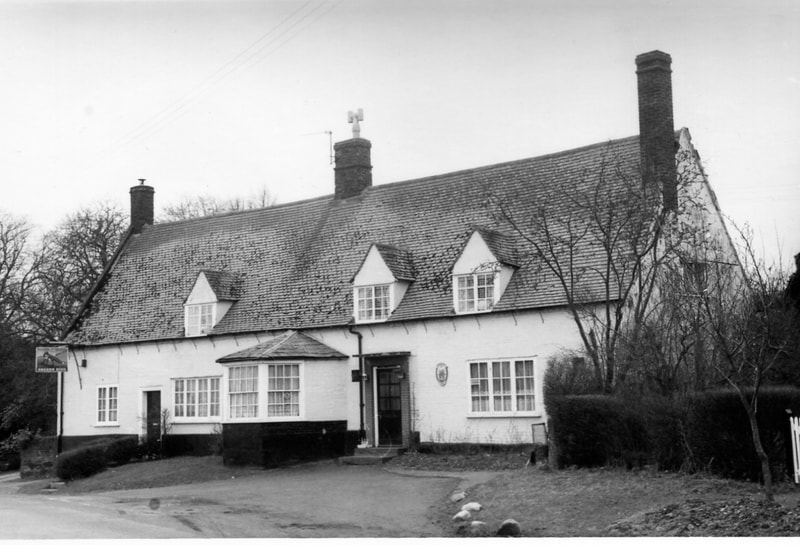 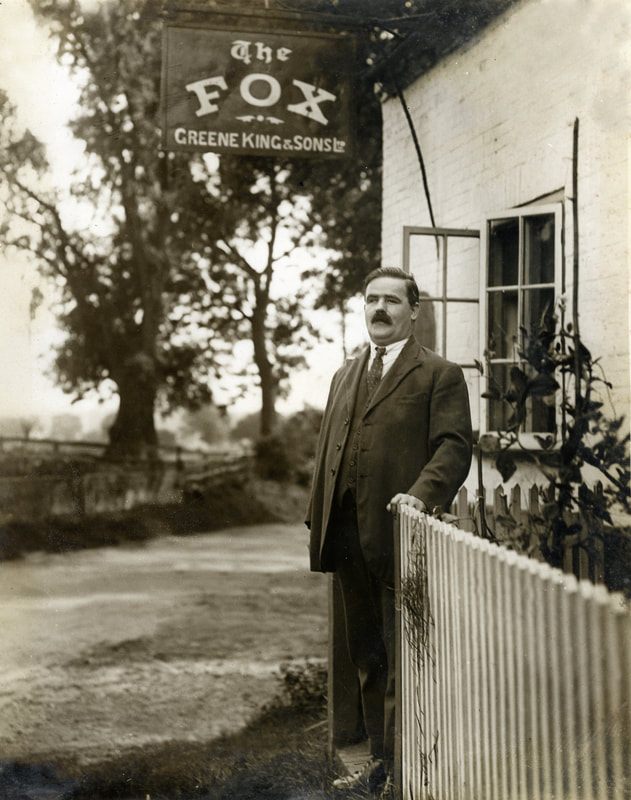 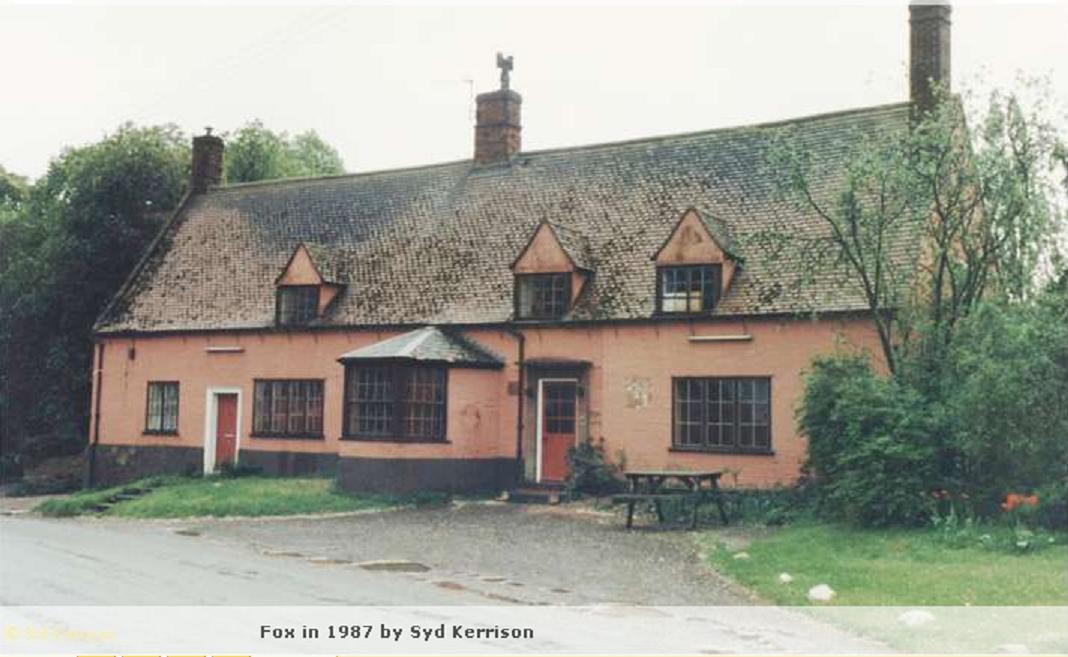 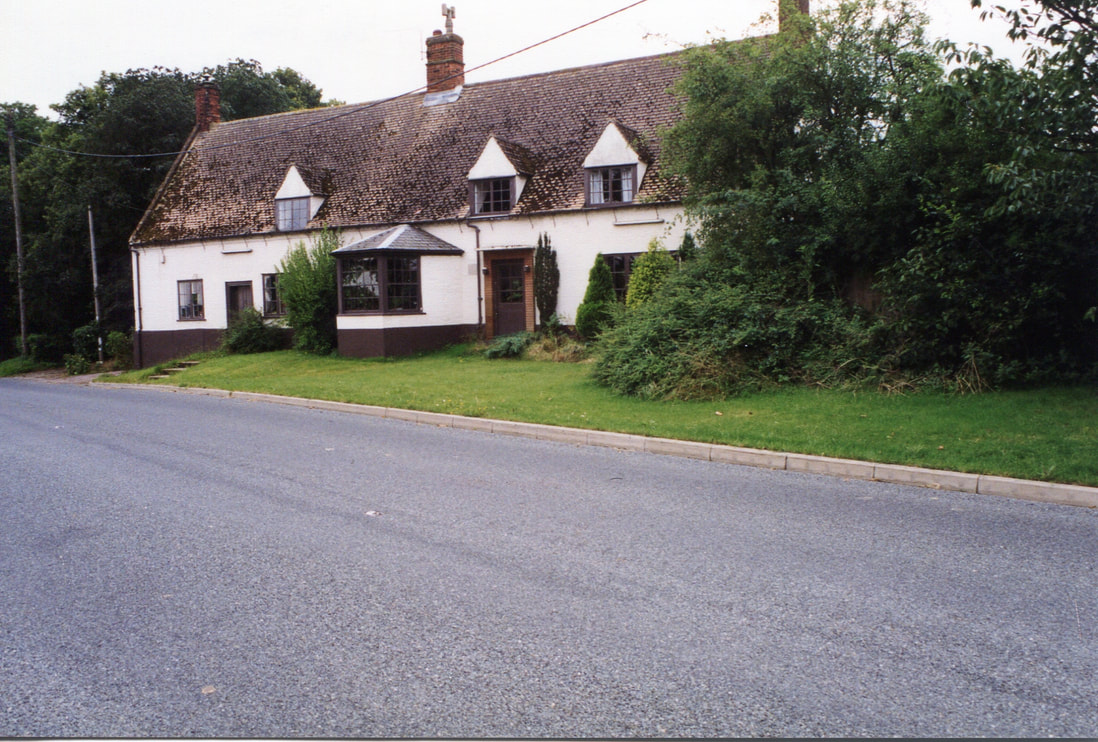 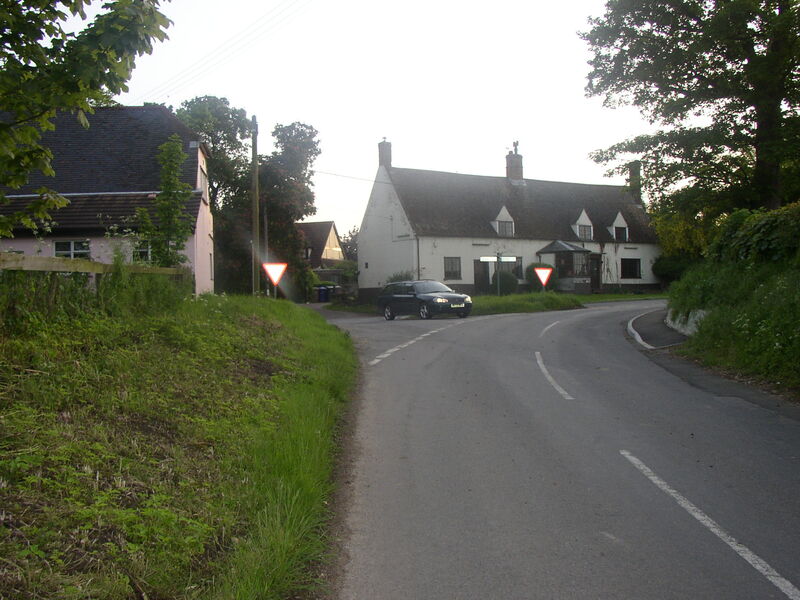 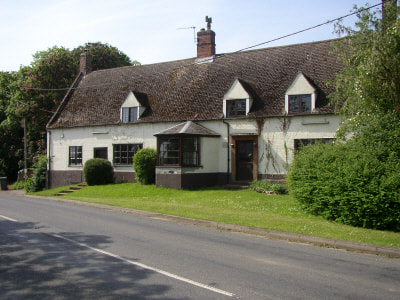 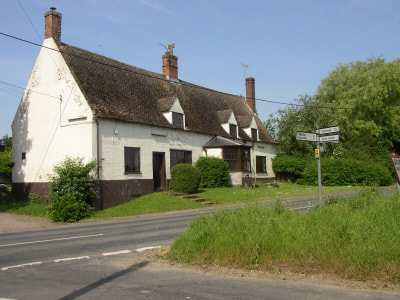 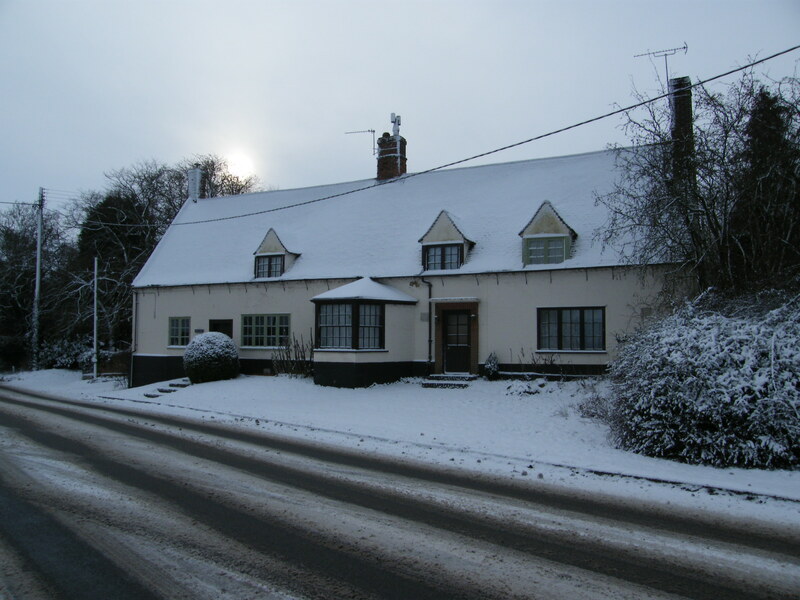 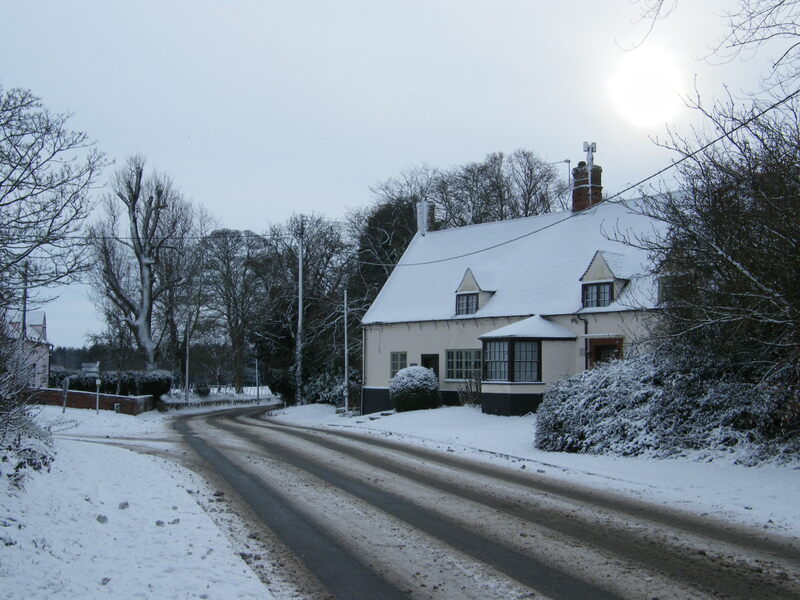 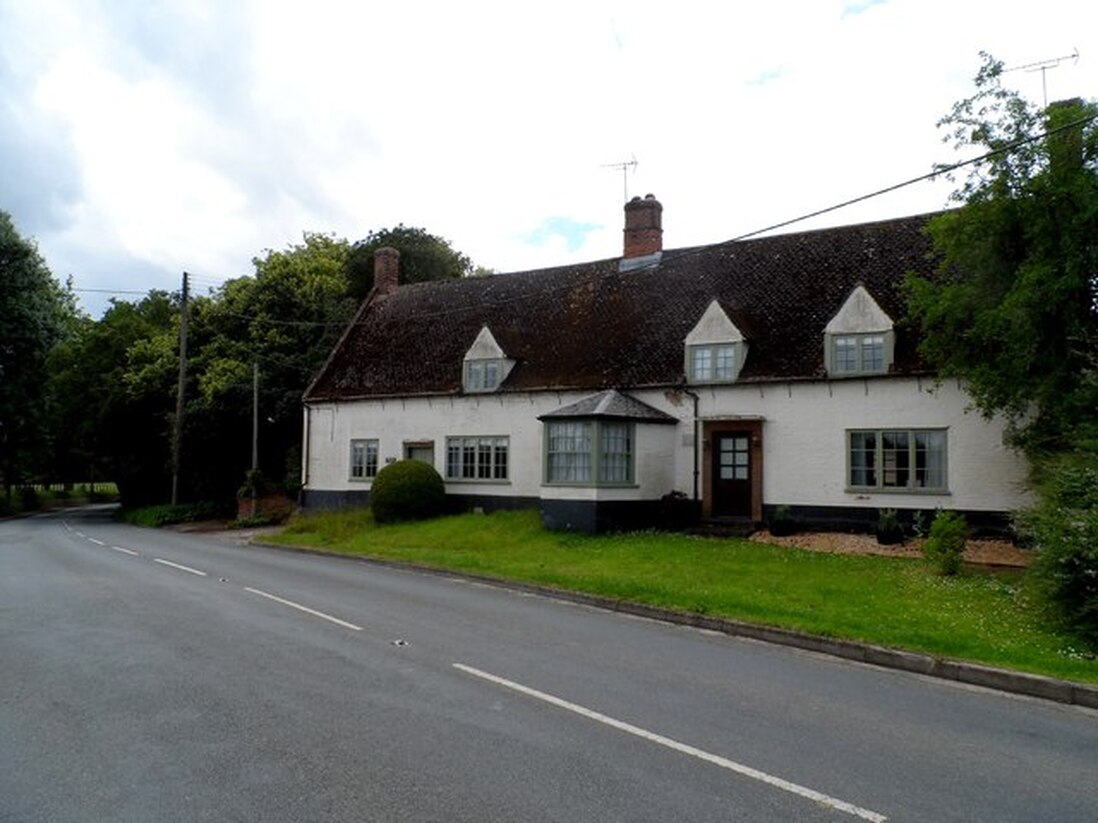 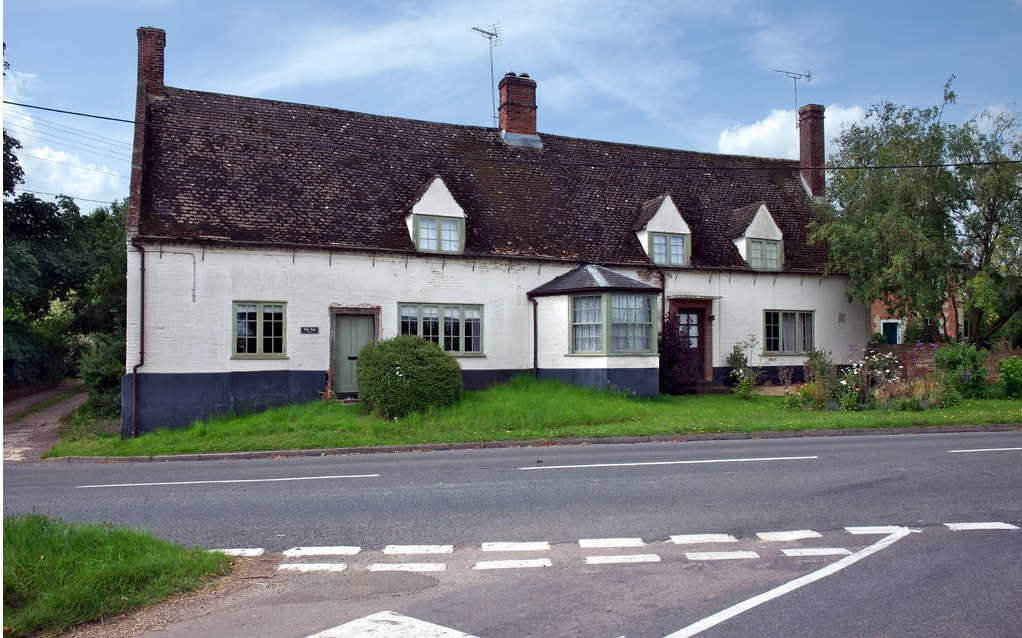 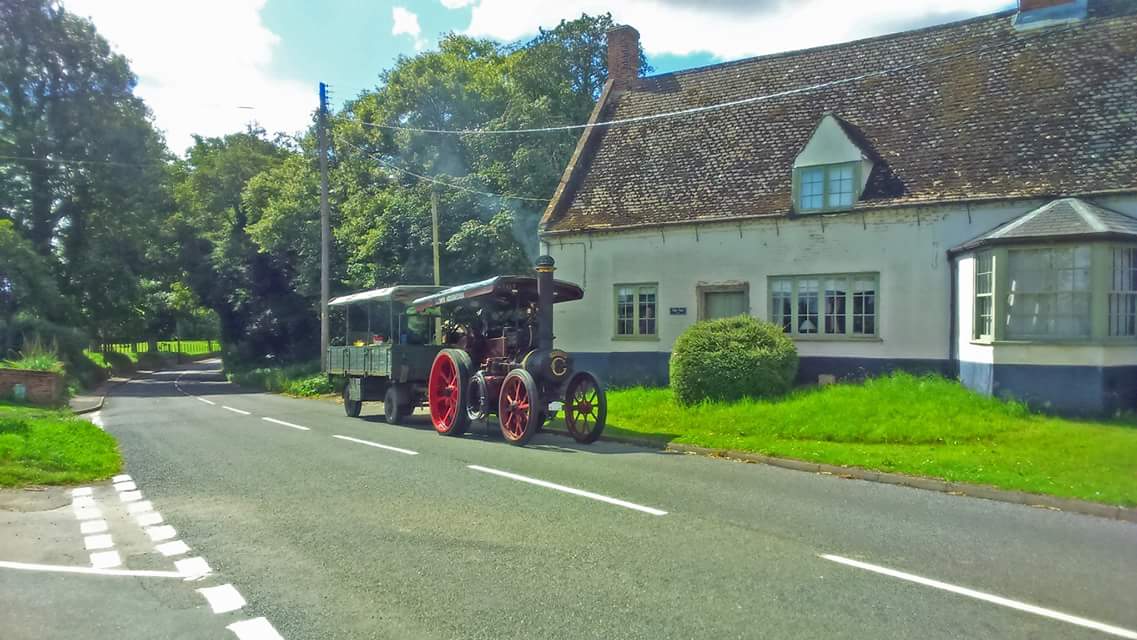