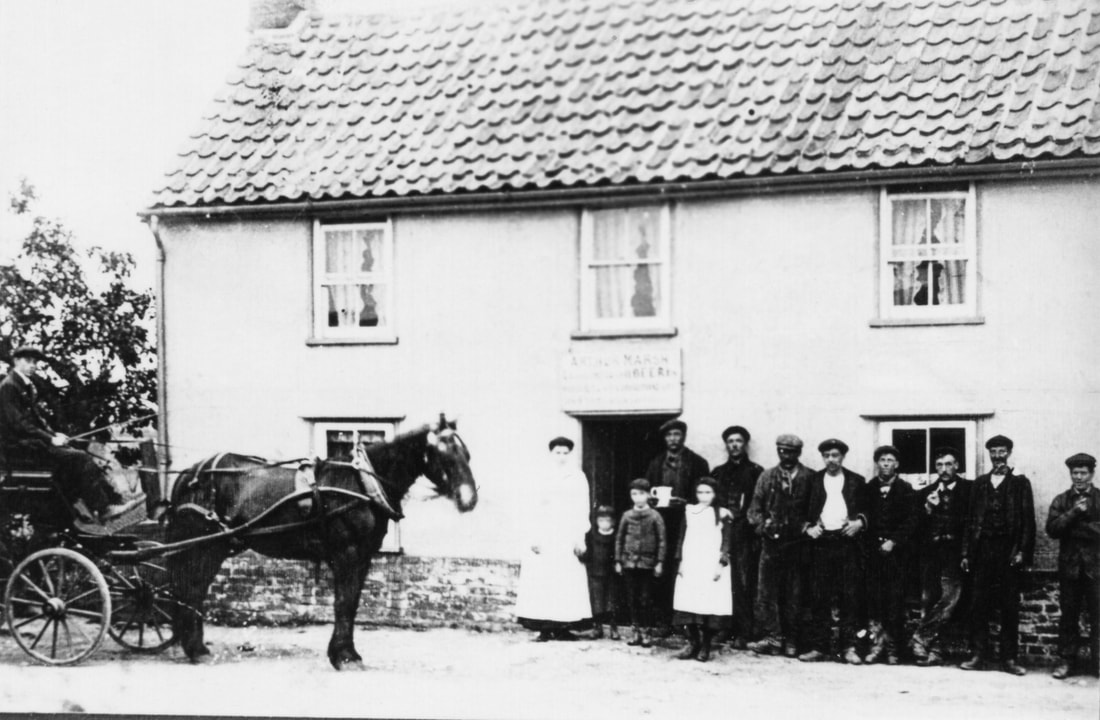 The Three Tuns at East Green is now a house known as Wychwood. It was purchased by Greene King with Thomas Jenner's Kedington Brewery in 1887, and was sold by Greene King in January 1947. The record of previous ownership is most interesting, and is as follows:

The Sale Notice described it as follows: "A very neat Freehold messuage, with Grocer's and Draper's Shop, and an excellent Garden pleasantly situated in the Village of Great Bradley, together with a Cottage, large blacksmith's Shop with double Forge, Penthouse, Stable, Mangle Room, Woodhouse, and other convenient Outbuildings, and a neat paved Yard, in which is a Pump with a Well of excellent Water.

The Messuage, with'Grocer's and Draper's Shop, and Garden adjoining, which is neatly fenced in, partly with a Stone Wall and partly-'with Iron Palisades, was late in the occupation of Mrs. Frost, deceased, and of which the Purchaser will have immediate Possession; but the Cottaga,with Blacksmith's Shop, Penthouse, Mangle Room, Wood-house, Chaff-house, Piggeries, and Garden in front of the Cottage, are now occupied by William Herbutt, Tenant from year to year, at the rent of £8 per annum, including the use of the Tools in the Blacksmith's Shop, which the Purchaser is to take by valuation on the completion of the Purchase.

A small Plot of Ground in front of this Lot, containing about 27 yards in length and 6 yards in breadth, was formerly part of the Waste, and is held by Copy of Court Roll of the Manor of Great Bradley, and subject to the customary Fine on death or alienation.

(Lot 2 on this Sale Notice was: "A Freehold inclosure of 'very excellent Arable Land, called Mill Field, or otherwise, abutting on the Road leading from Great Bradley to Cowlinge, containing 1a. 3r. 34p more or less, now occupied by Mr. Smith, at the Rent of £5 per annum).

After this sale, the owners were:


It is remembered that, because of the low ceilings, darts players stood in a hole cut into the floor in order to give them headroom.

The pub finally closed in 1947, but it was always a very popular public house because it was the only one of the three in the village which had a cellar, so the beer was always cool.

Today, Wychwood has been very well converted. The cellars remain, and it has additional rooms built on during the last three years, but it retains the charm of an old village inn. This picture shows the building from the sales catalogue. It has been extended since

These documets are some of the early sale documents 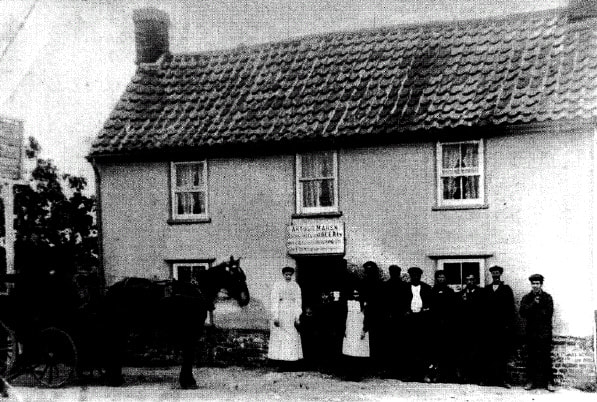 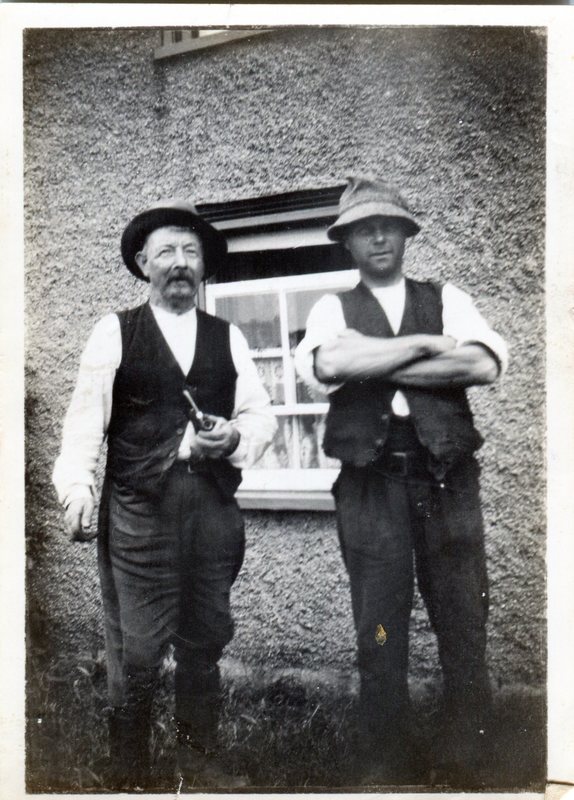 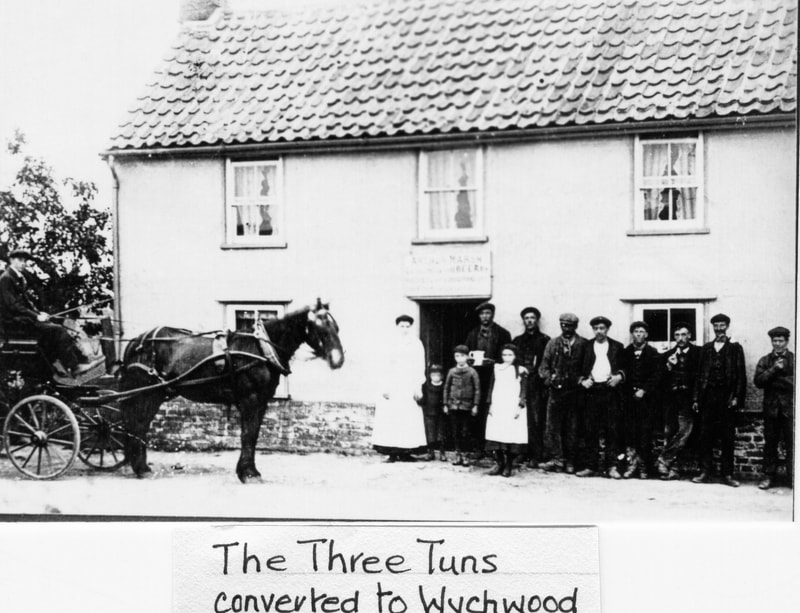 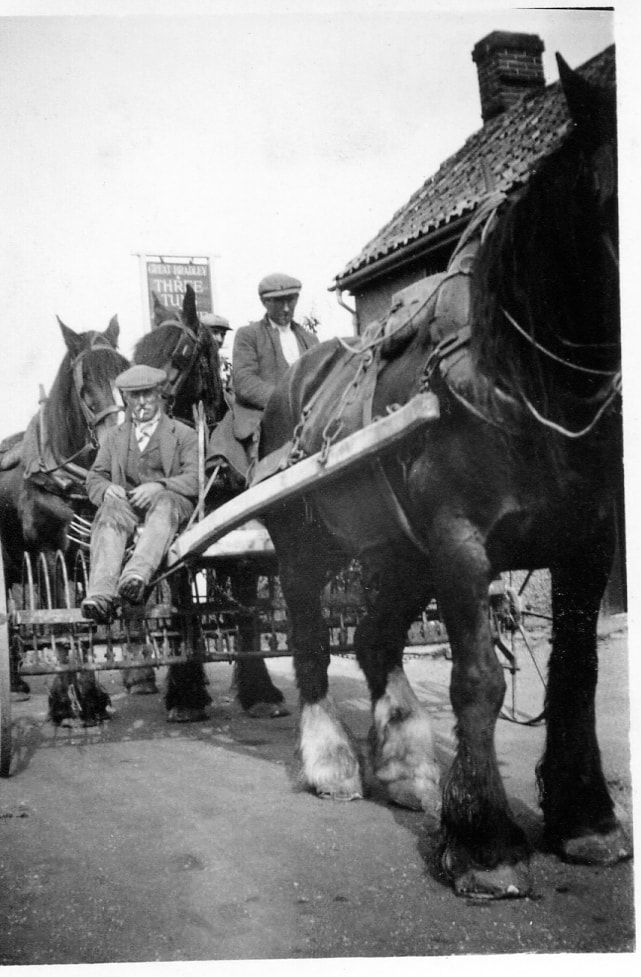 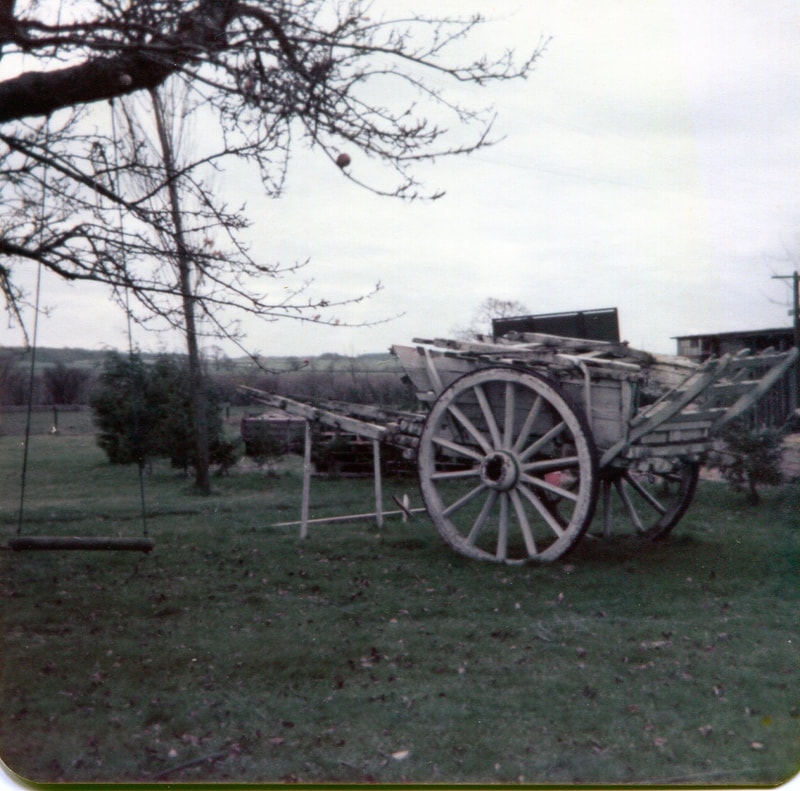 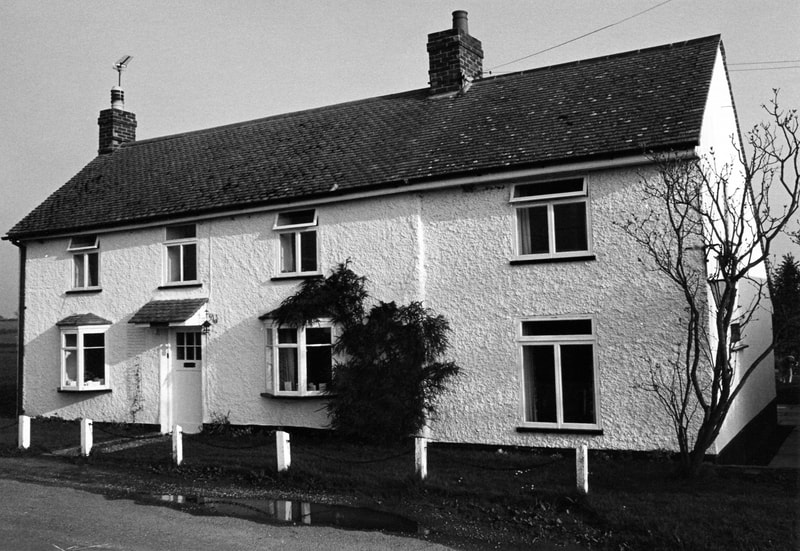 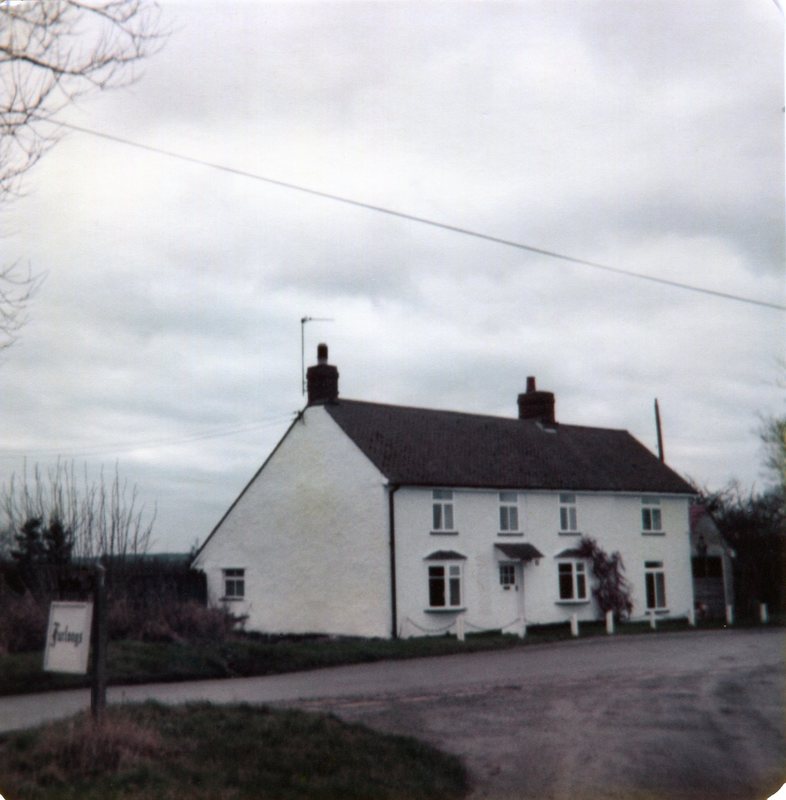 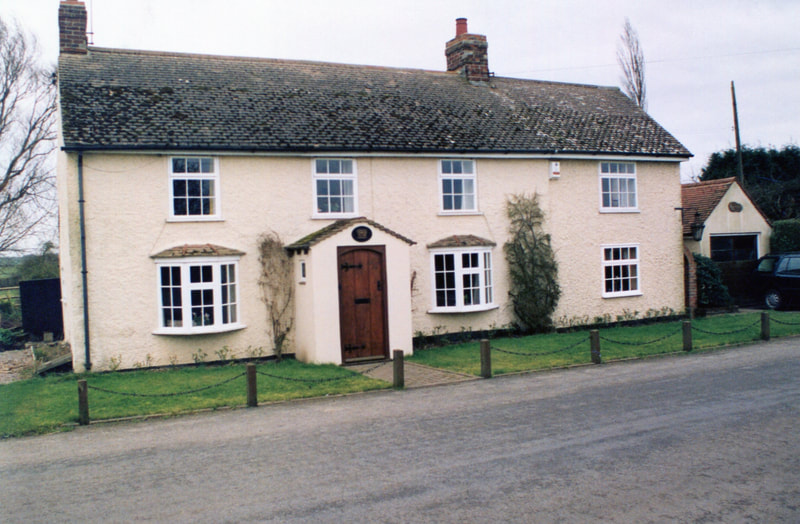 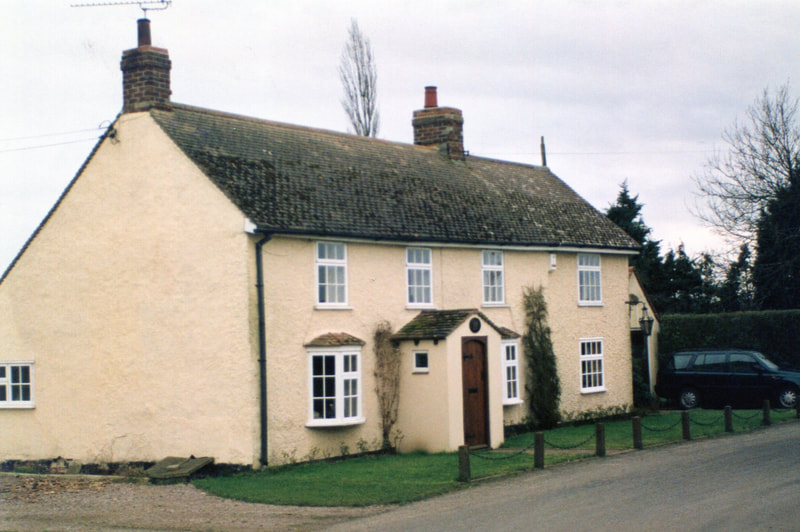 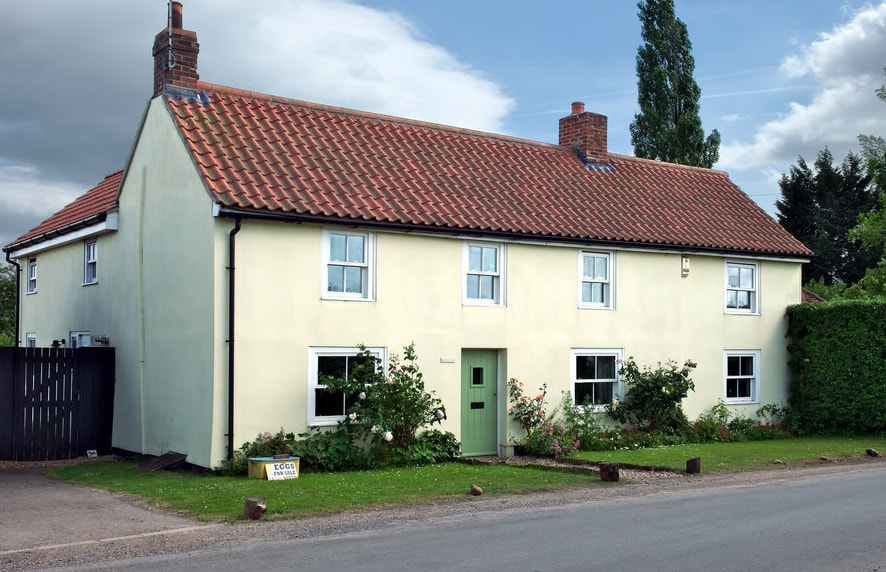 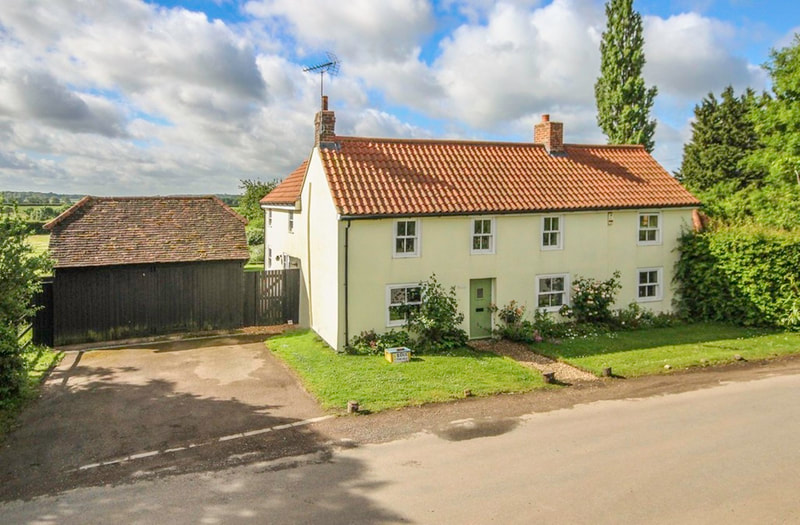