Did you know that more than 80% of our farmland birds rely on hedges for protection and food. In addition, species rich hedgerows provide shelter for crops, are a feature in the landscape and an important wildlife
habitat in their own right, as well as providing invaluable corridors for wildlife between other habitats such as ponds and copses. It is this connectivity that helps to make Suffolk the Greenest County and enhances the Living Landscape.

From 2009 - 2011 Great Bradley has been taking part in a county-wide survey of the species richness of our hedgerows under the aegis of the Suffolk Hedgerow Survey (part of a country-wide project). I would like to thank the team of volunteers that have helped make the whole thing happen here. Firstly and most importantly Charles Ryder, without whose wholehearted enthusiasm and support it would have been difficult to get the project off the ground in the first place. We consisted of 2 teams in the main with Charles Ryder, Anne Smith (who had the really important knowledge of the more difficult species to identify), Maureen and John Barnett. This team mainly surveyed Charles’s land and also some hedges of Colin Clifton-Brown and Ron Davison (who also deserve thanks for allowing us to do this) which lie more on the periphery of the Parish. The second team was Anne & Les Bunyan who undertook all the hedges that were publicly available along the footpaths and roads.

The Suffolk Hedgerow Survey has been coordinated from the start in 2000 by a remarkable character, Guy Ackers. Guy came over to the Parish in 2009 to give us all training in the correct methods for surveying the hedgerows. This is the final year of the overall project and by the end of October, 274 parish surveys had been completed in Suffolk providing data on over 34,000 hedgerows. That data, following an audit by Guy, is
sent to the Suffolk Biological Records Centre at Ipswich Museum.

In Great Bradley, we surveyed some 172 hedges shown on our master map and on completion of the surveys in October it was necessary to ensure the paperwork for each one was correctly completed and each hedge given an Ordnance Survey reference to ensure it could be mapped correctly. Then a large scale map was coloured in to show the ‘species richness’ of the Parish’s hedges. After that it was off to Guy in Woodbridge to deliver the map and all the paperwork as we didn’t want to risk the possibility of 3 years’ work disappearing in the postal system.

We received a very nice letter from Guy Ackers a few days later which gives all sorts of information which may be of interest so I shall reproduce some of it here. Guy was extremely impressed with Charles Ryder’s total commitment to the project and as such he produced a separate summary of all his hedges specifically for him. Guy wrote to us:

‘The work done is in really good shape and the master maps are clearly showing the status and distribution of the landscape hedgerows at a single glance and illustrate several corridors and connectivity on the east to west axis and more importantly one very strong corridor on the north to south axis, starting at Great Widgham Wood, right through the village to the southern parish boundary at and beyond Matthew’s Farm. Potentially, there is another one east of the village which could develop very nicely.

The surveying started in August 2009 when you took on the survey and concluded after 159 landscape hedgerows and a further 13 field boundaries without a hedge thus making a total of 172 boundaries. It was good to see records for the high counts of species rich hedgerows for which I note usually in my reports those with 14 species or more. In this matter Great Bradley has excelled itself with the following counts:
14 species - 7, 15 species - 7, 16 species - 4, 17 species - 2, 18 species -1, 19 species - 1

This is a remarkable testament for the parish and the very satisfactory status of the wildlife that use the hedgerows for habitat, feeding, nesting, refuge and as a corridor for moving between habitats. The 4 veteran Oak trees also illustrate that there are some ancient hedgerows in the parish and may also act as boundary markers from historical times. If that is not already a full account of the status of the parish, it also needs recording that Buckthorn were recorded in 5 hedgerows, together with 7 records for Midland Hawthorn (which often get overlooked), Copper Beech, Grey Poplar, Wayfaring Tree and Small Leaved Lime. I have made a statistical analysis for species richness (which is what the survey is mostly concerned with), against a theoretical “average parish” calculated from surveys throughout Suffolk. It would appear that Great Bradley is a bit different (to say the least!) from the ‘average Parish’ in that there are far less low and medium ratio hedgerows (4 species and less and 5,6 and 7) making way for higher counts of the species rich
ratio (8 and more). The species rich hedgerows (8 and more) are 32.3% above the ‘average’ and just show what an important parish Great Bradley is for a wide variety of fauna.

You may be interested to know that your parish is the 274th to complete in the county and the 27th in St Edmundsbury.’

You can download the detailed results of the survey from here files.mycloud.com/home.php?brand=webfiles&seuuid=65dbdd4eaf4c1f027d0ce1012ab2a4b1&name=2009_-_2011_Hedgerow_Survey 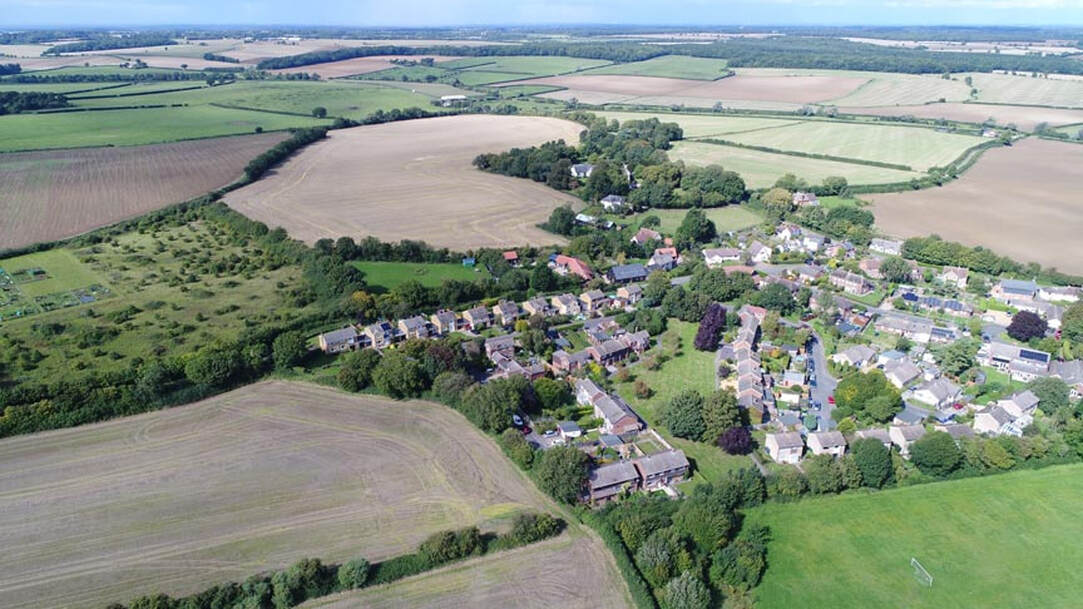 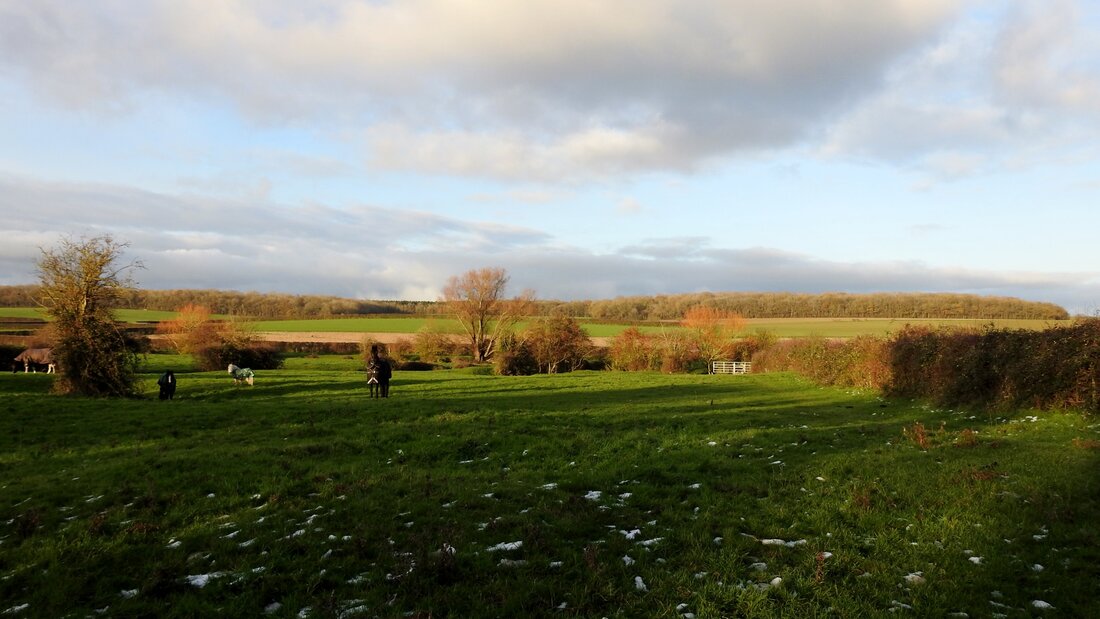 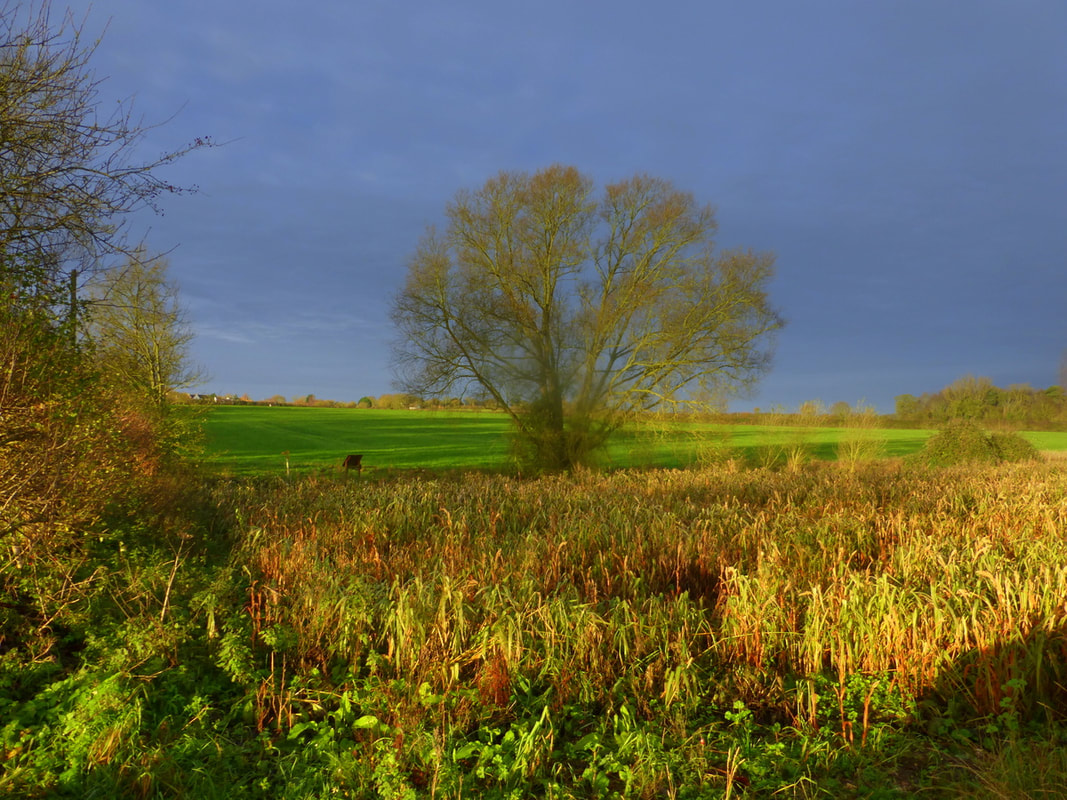