Pedal for Pounds!
Thanks to Les at lesbunyanphotography.co.uk for most of the photos

Thank you to everyone who supported a very successful cycling event on Sunday 20th May in support of the Play Area Committee.

Over 30 children (aged 1 to 14) took part around the greens of Fox Green and Clarendale to raise funds for the development of play facilities on the recreation field.

The sun was shining and it was so nice to see so many villagers, their friends and families supporting the children as they cycled round, and round and round !!!! Charles Ryder opened the event and sent the cyclists of their way.

A final total will be published next month, but we estimate that around ?400 was made through sponsorship and donations which is a wonderful total.  Thank you everyone but a particular thanks to all the children for their magnificent efforts.

Polly was awarded a prize for the Best Effort, while Jack received a prize for Good Sportsmanship.  Victoria, who was visiting friends in Great Bradley completed the most laps of the long circuit - 15,  and Harriet of Clarendale completed an astonishing 31 laps of the short circuit to take that award!  Well done!  The rider collecting the most sponsorship will receive an original Tour de France cap donated by Charles Ryder.  Please collect your sponsorship money as soon as possible and deliver to 10 Fox Green. 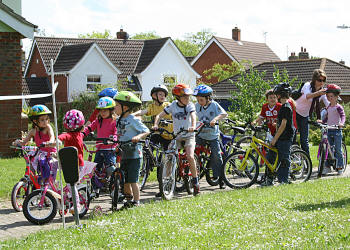 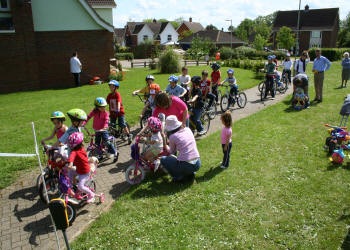 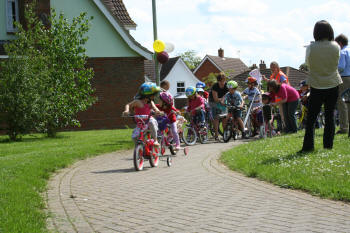 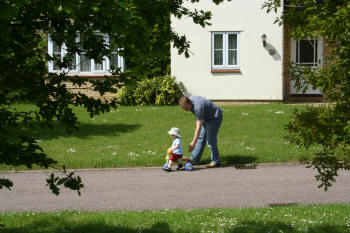 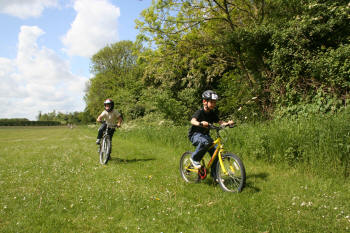 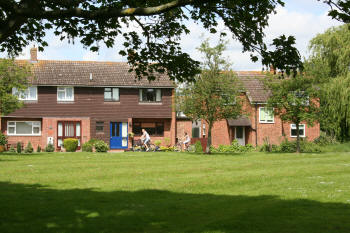 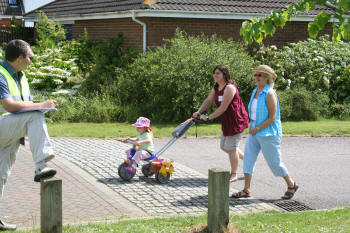 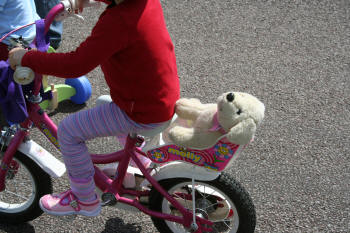 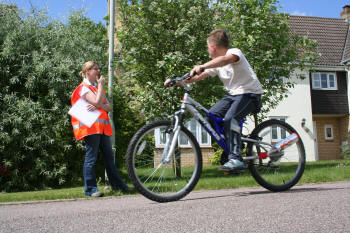 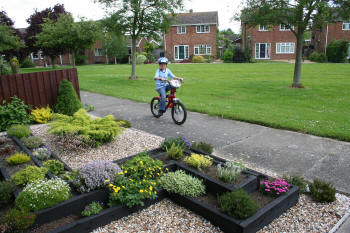 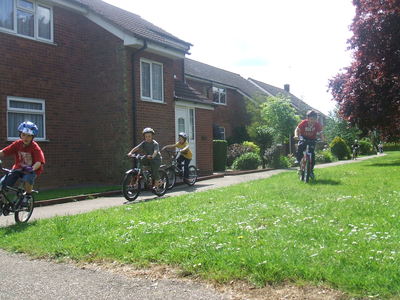 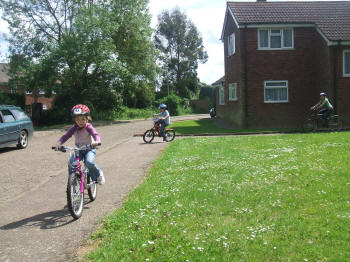