This pair of semi-detached cottages are on the corner of Hall Road and the main Street opposite the former Fox pub. It is sometimes known as Fox Corner.  The numbers refer to the designation of the properties on the register when they were owned by the Thurlow Estate. Number 188 is over a 1/4 of a mile away further down the Thurlow Road.

At the rear of the properties and next to Hall Road there used to be a smithy. 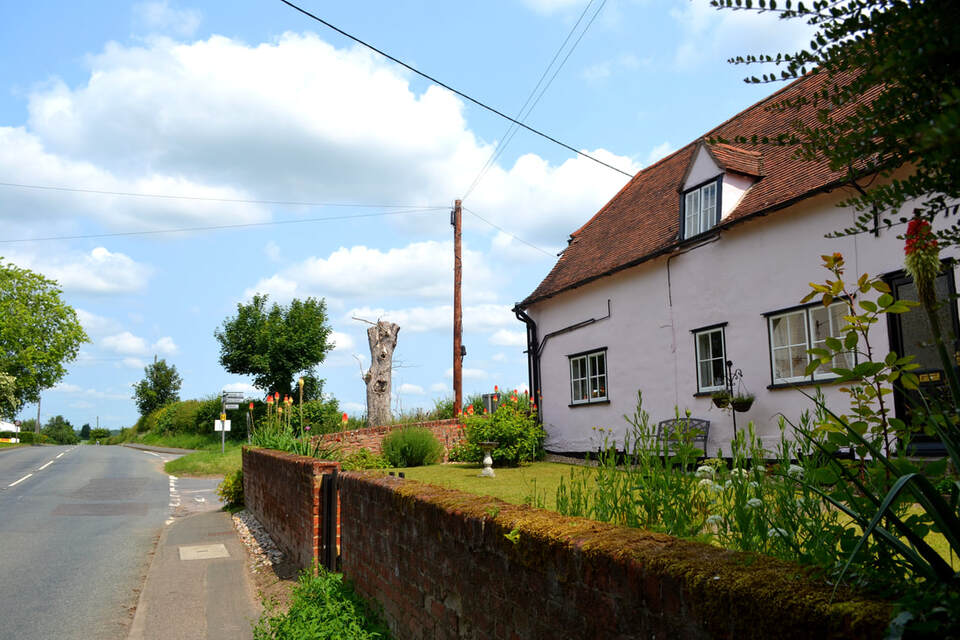 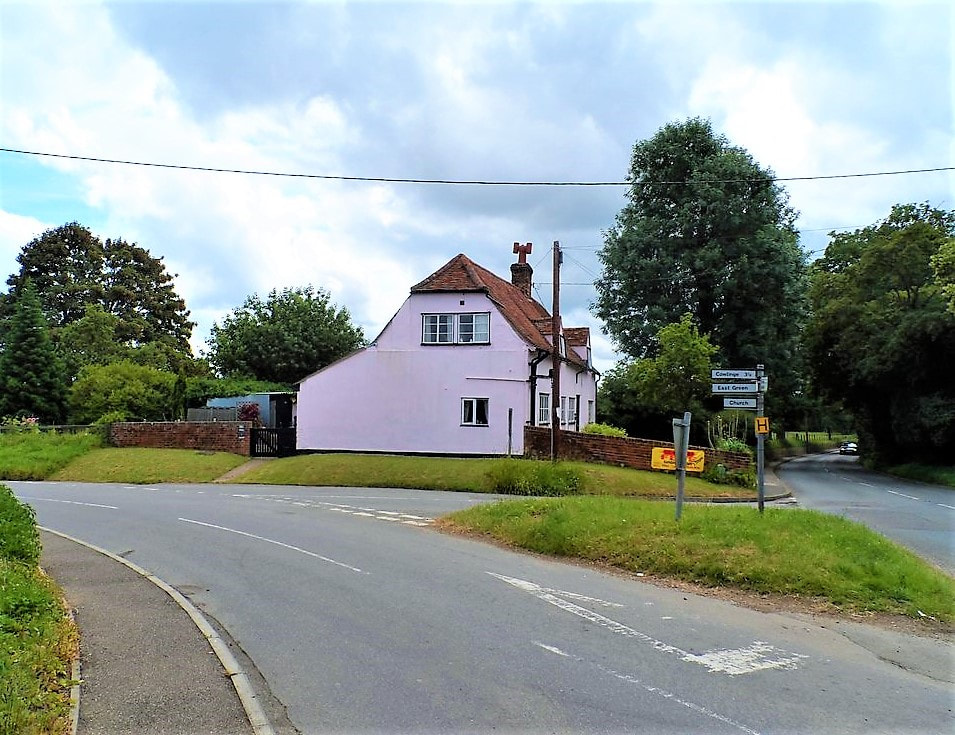 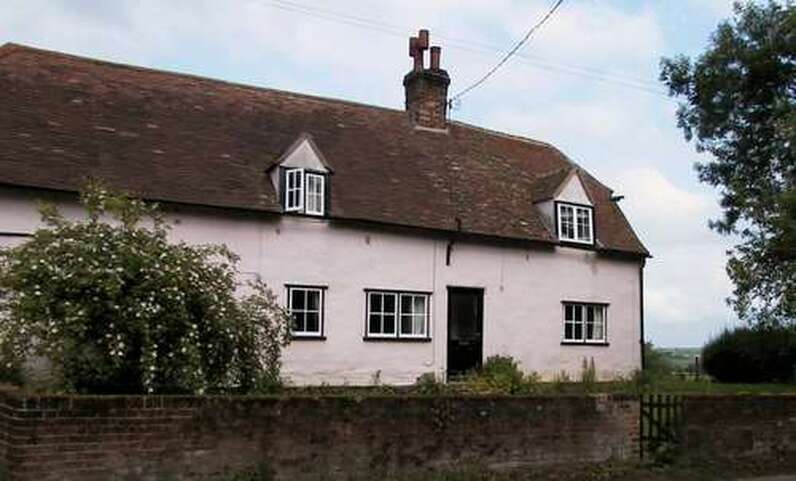 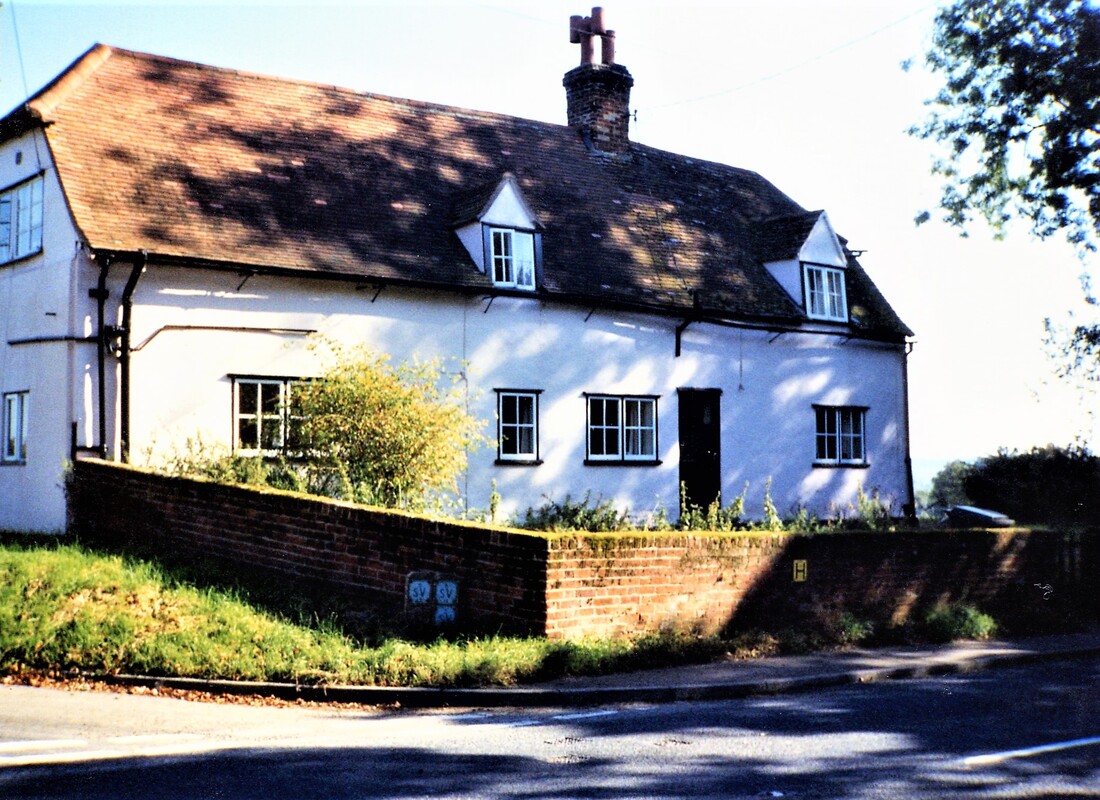 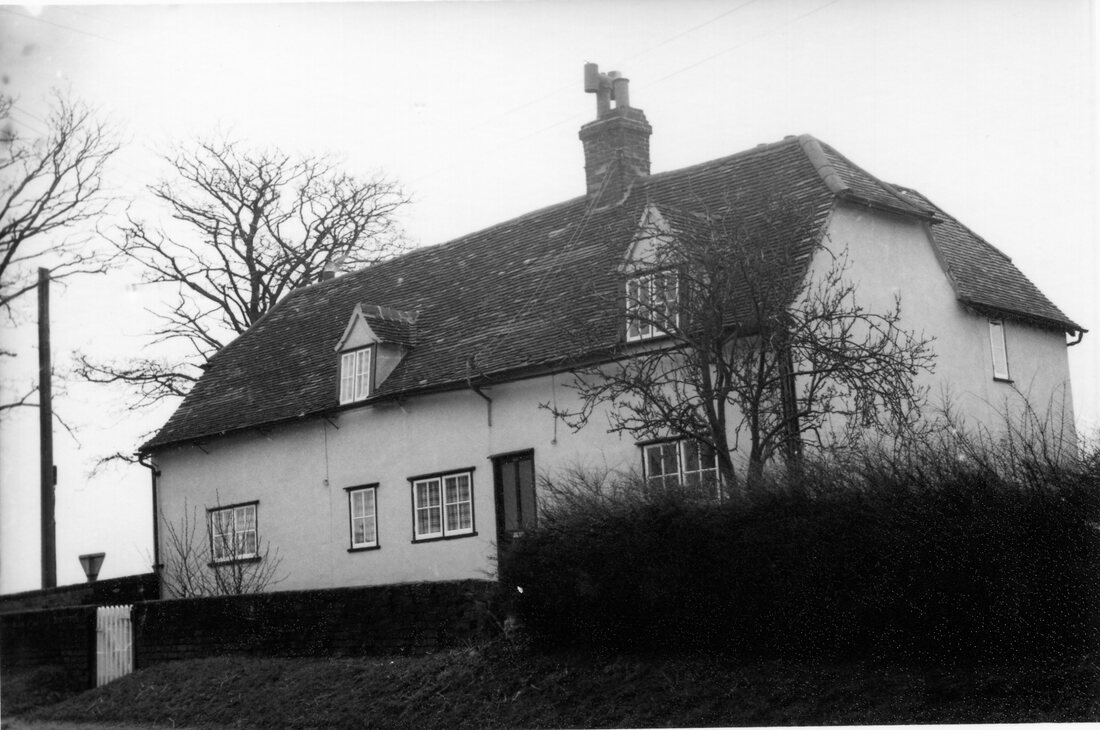 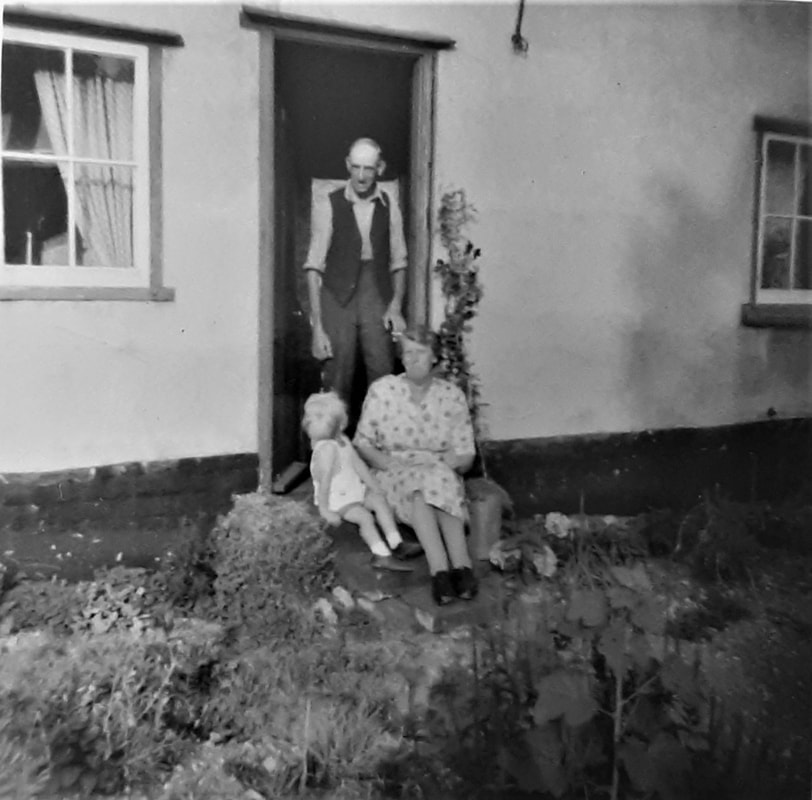 Mr & Mrs Potter outside the door of their house, number 187, with Shaun Morley who lived across the road in Fox Farm House, in 1959 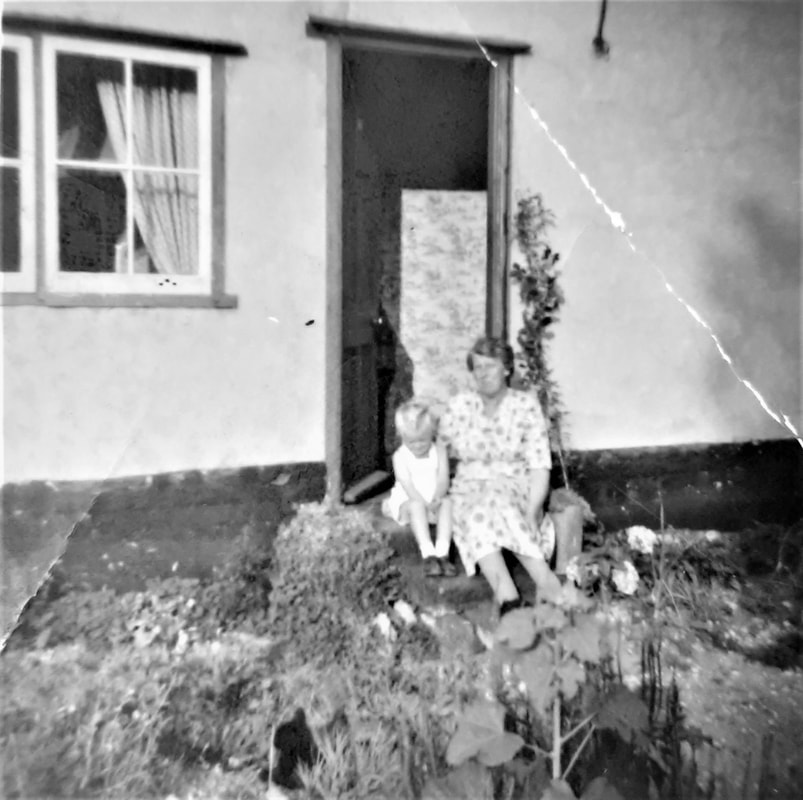 Mrs Potter outside number 187, with Shaun Morley who lived across the road in Fox Farm House, in1959

There are two oak trees at Fox Corner, where Hall Road meets the main Street. On one of them, only the trunk remains having died quite rapidly sometime between 2010 and 2016. 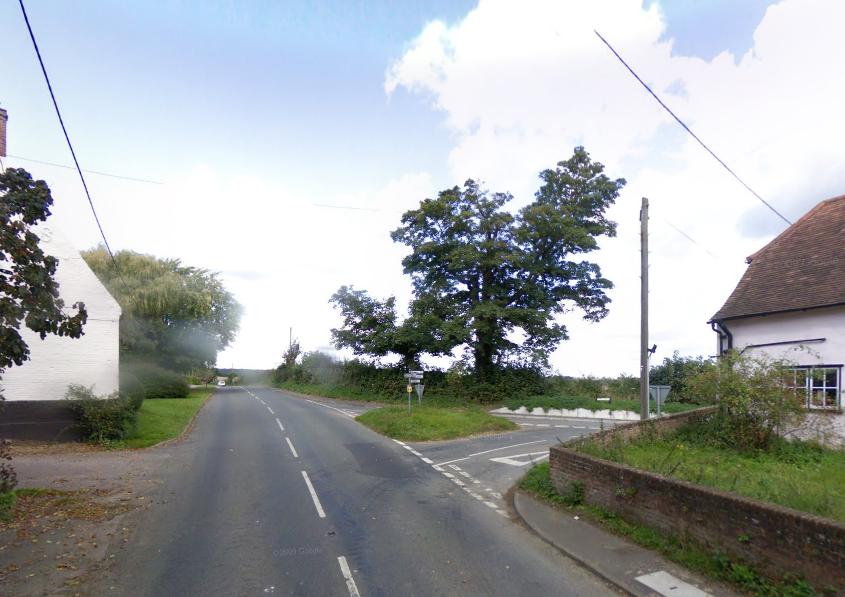 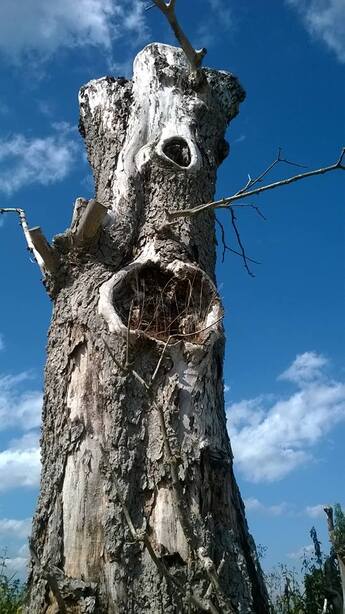