Fantails is one of the older houses in the village

Bottom right shows Willie-John, Emma Crow and Grandson Roger Crow in 1949. They had lived in bungalow at entrance to garden barn in Little Bradley where they were groom-coachman & housemaid. 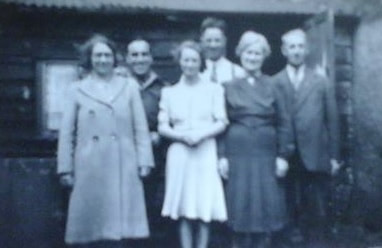 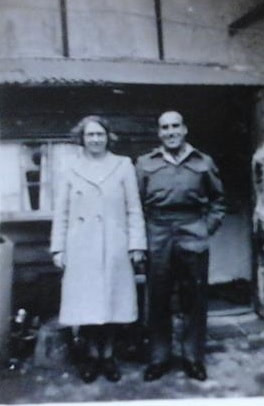 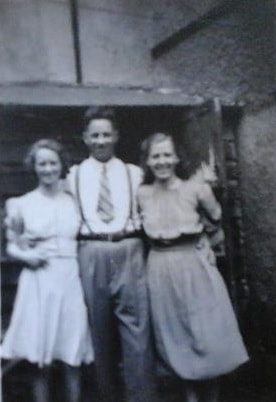 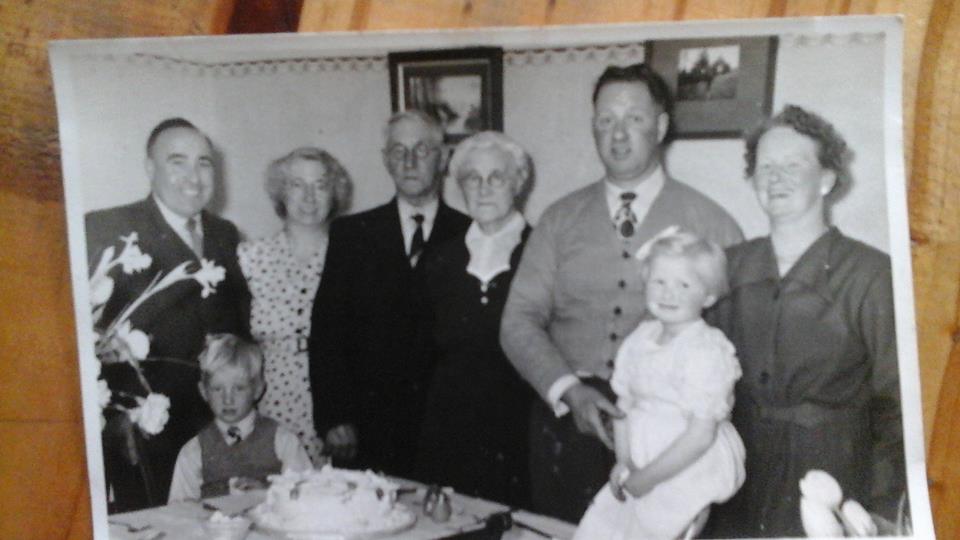 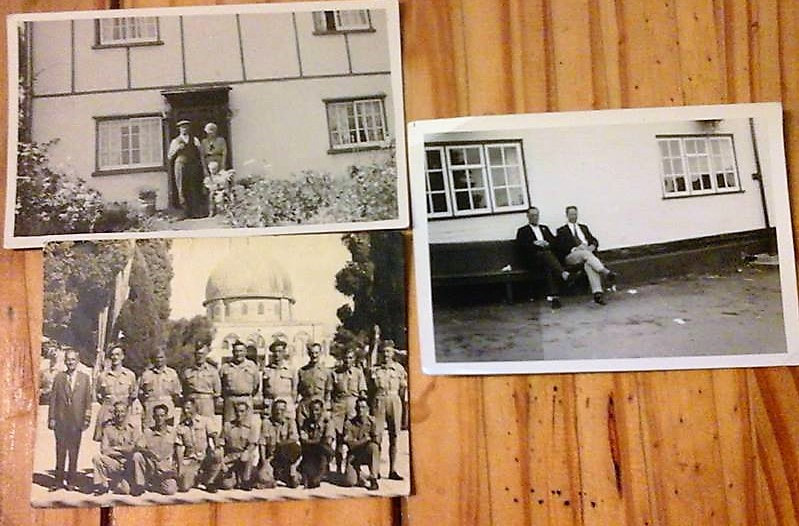 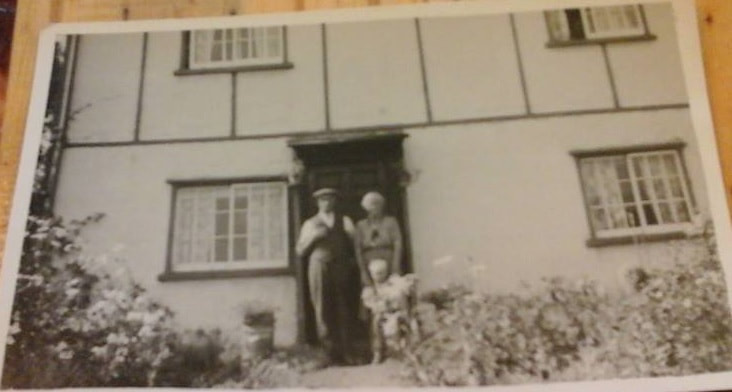 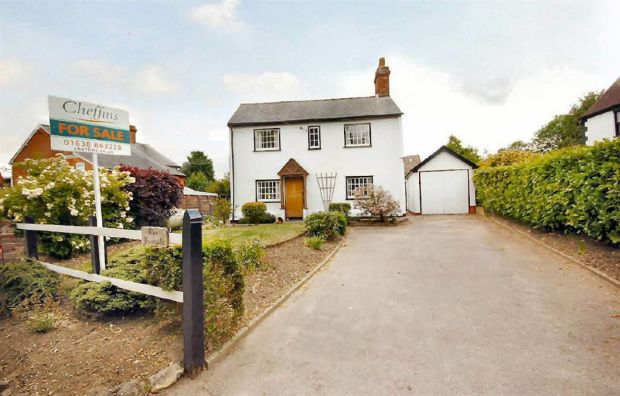 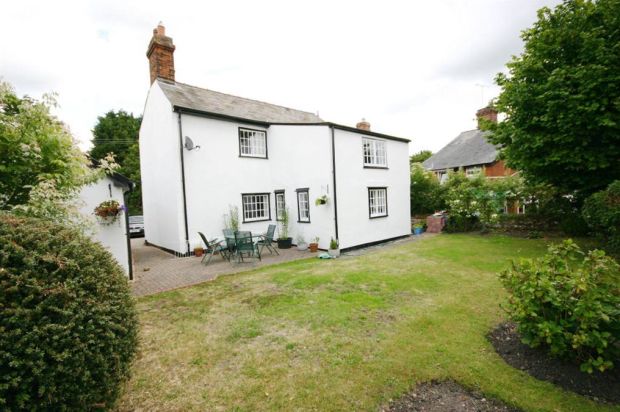 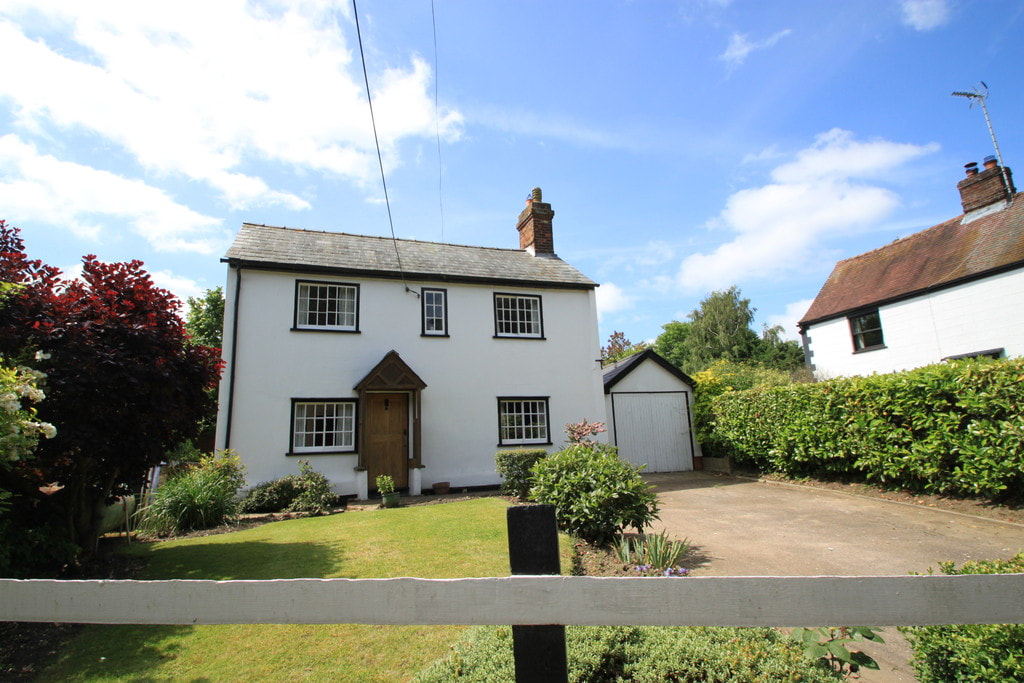 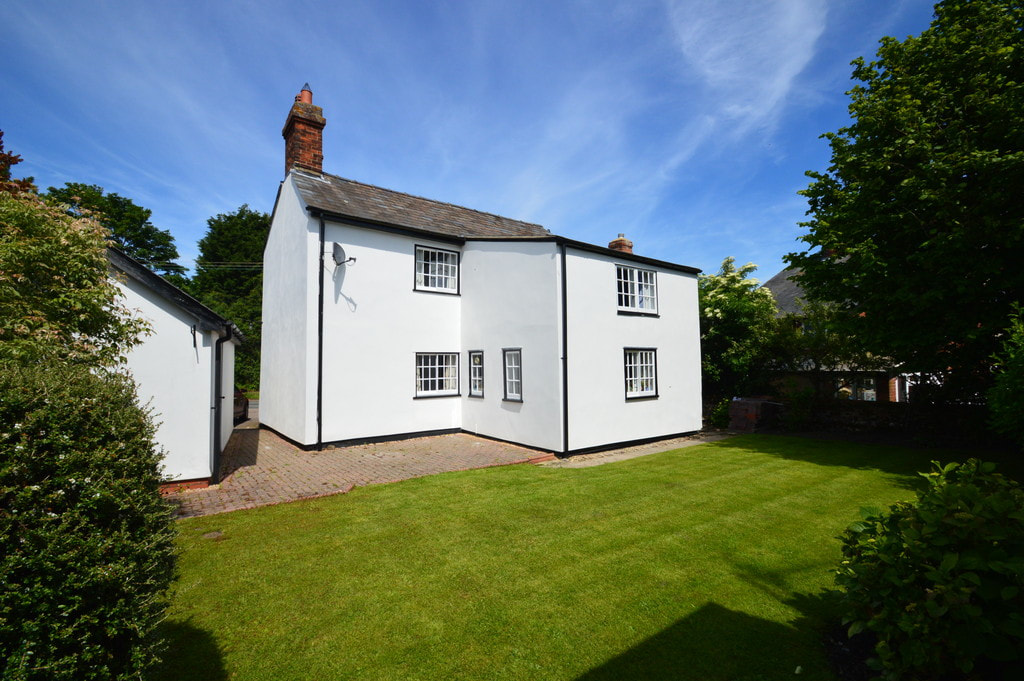 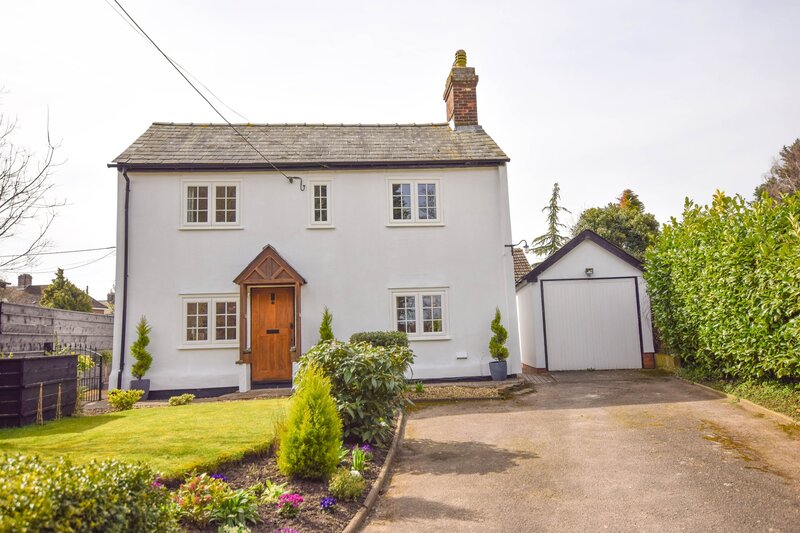 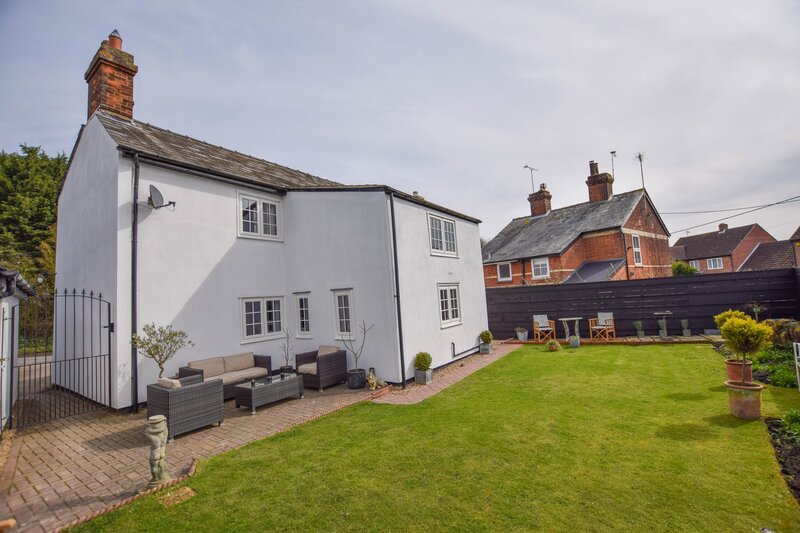 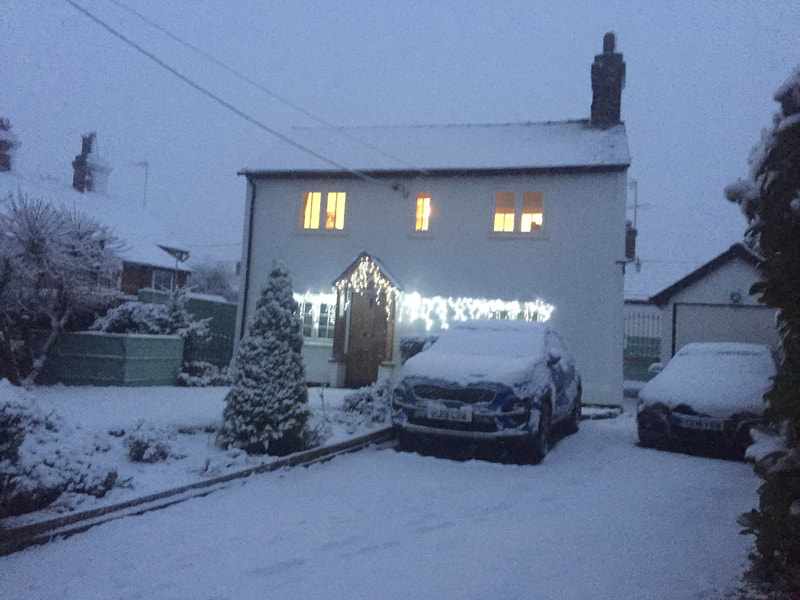 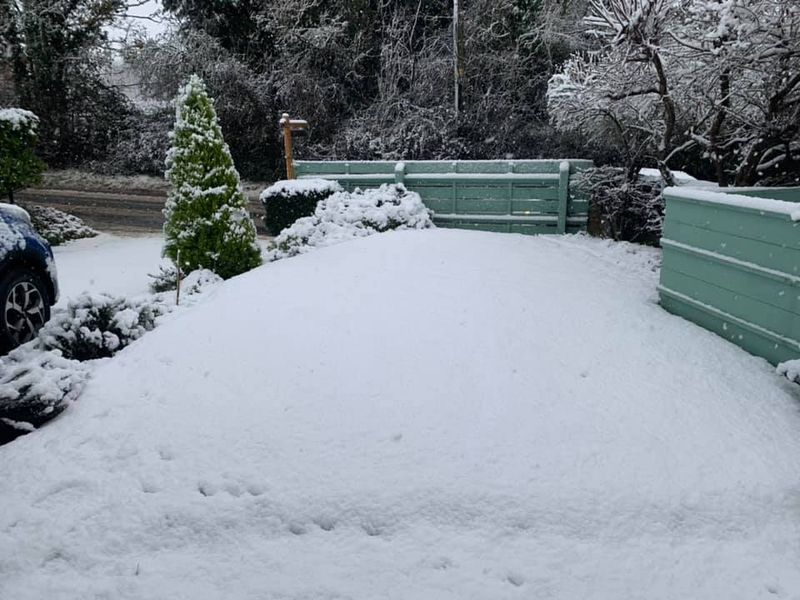