his information and photos have been supplied by Richard Hemery (Alice Mary's father was his great grandfather's brother) and by Rowan Shann
_________________________________________
Alice Mary Hemery was wife of Charles Gosselin McMahon Wilder, who was Rector at Great Bradley  from 1870 - 1881. She was born in1852 in Grouville Jersey Channel Islands, to a family descended from French Huguenots who emigrated to Jersey in 1685.
Her great grandfather Clement Hemery born 1747 had fought  the French at the rank of Captain in the Battle of Jersey in1781. In a famous picture of the battle by the American artist John Singleton Copley, Alice's great grandfather can be seen. He is in the centre of the picture, with the flagpole apparently coming out of his head: Copley sketched many of the soldiers in the painting from life. To view the picture click on this link.
Her grandfather Clement, born 1776, had been a successful merchant trading from Jersey.
Alice's father Peter Hemery born in 1813, was also a merchant, and became a Colonel in the Jersey Militia. He fought a duel in Jersey in 1840 with a Lieutenant Herbert 'over a lady'. There were no casualties. Five years later he married Frances Hunt, also known as Fanny. She was 10 years younger than him and born in Ireland. It is not recorded if she was the lady over which the duel was fought. They had five children, Clement William, born in 1848, Emily born 1849, Alice Mary born 1852, Adela Frances born 1856,and Alexandra Violet born in 1863. In the 1861 Census the family's address is Lansdown House St. Lawrence, Jersey.

The first two photos below are circa 1866 and taken by the renown photographer Henry Mullins of Jersey. She would be 14, so just three years before her marriage.

I don't know where Alice met Charles Wilder, but they were married on the 23rd November 1869 in Charlton Kings, Cheltenham, Gloucestershire.  She was only 17. He was born on the 19th April 1842, so was 27.

Unfortunately Charles died when in Cheltenham on 20th July1880 aged 38. The Census returns from 1881 and 1891 show the family staying with relatives in different parts of the country,. The 1901 Census shows that Alice was staying in Bristol with her sisters family, Evelyn in Birkenhead, and Ethel with her aunt in the Hemery family home Colomberie, St. Helier, Jersey. As far as we know neither daughter married.
Alice died in December 1927, when she was 76, outliving her husband by some 47 years. A plaque dedicated the memory of her and Charles Wilder and  can be found on the north wall of the Chancel inside the church of St Mary in Great Bradley. It is one of four similar plaques to honour the four Wilder brothers who served as Rectors of the Parish.

As an interesting footnote, Alice's brother Clement William emigrated to Australia, where he started a family. One of his great grandsons was David Hemery who won Great Britain's only athletics gold medal at the Mexico Olympics in 1968.

The family group from which the individual pictures above are taken. in about 1895.
It was taken at Colomberie House, St Hellier in Jersey.
Designed by Sir John Soane for Clement Hemery in 1810, it was demolished in 1997/8 for redevelopment.

Click on the pictures below to see the complete image 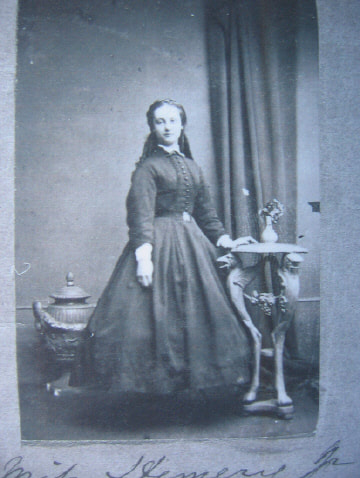 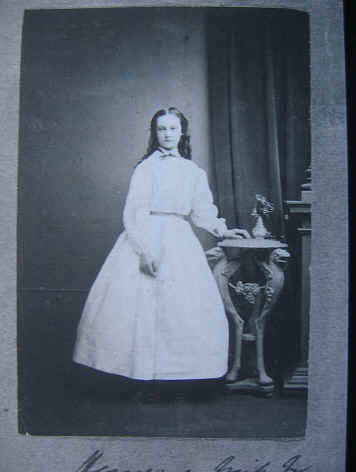 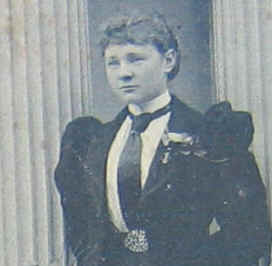 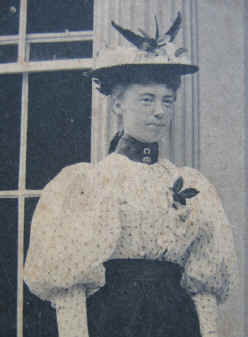 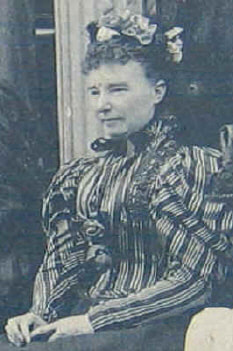 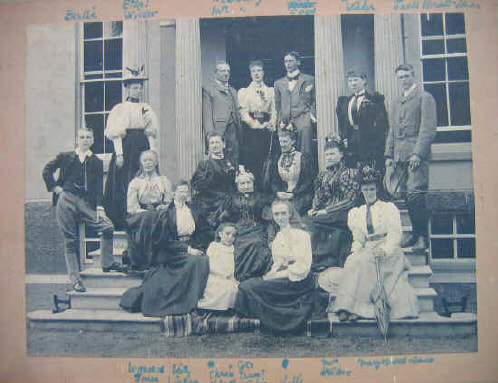