Ascot Racecourse
These two pictures show the new buildings at Ascot racecourse. Surely they must be one of the best designs for a sporting venue. I thought Wembley was pretty good, but Ascot is better.

We were there on the 11th of July, because a race had been sponsored for Liverpool University Veterinary Hospital at Leahurst.

A good day was had by all, with thanks especially to Paul Roy, who provided the hospitality in his box. 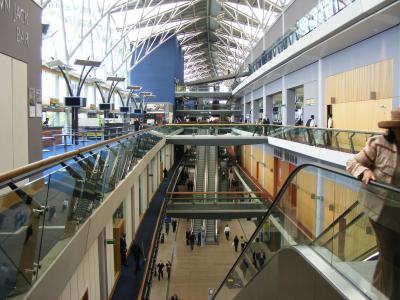 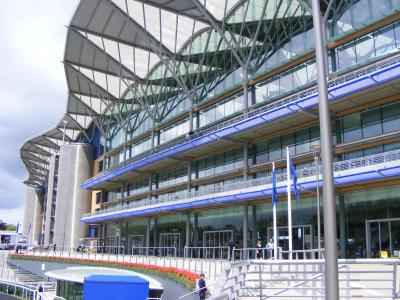 Hares
These two pictures were taken of hares in the fields at the back of the house. I actually photographed them from an open bedroom window 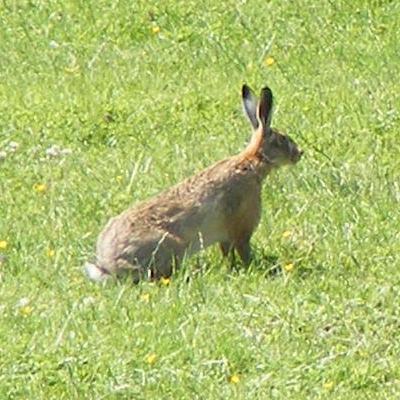 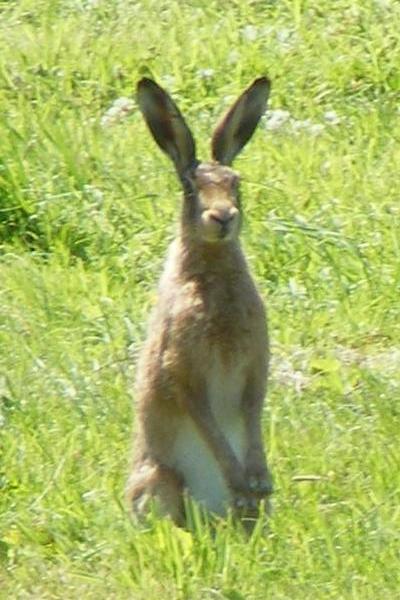 Wonderful Light
These pictures of the stud were taken on Tuesday night, as the sun was setting in the west. 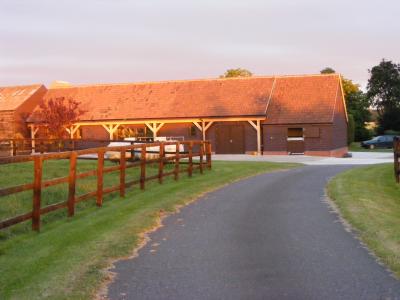 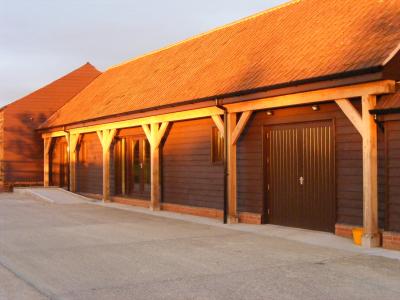 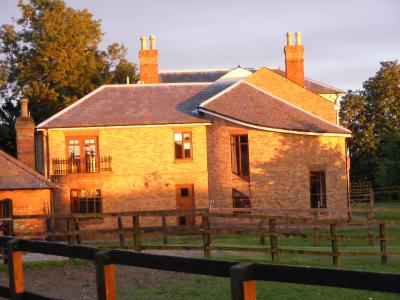 Friday, 25 July 2008 Weatherbys
Weatherbys get a lot of stick from racehorse owners and trainers, but as I don't handle all of that side I can't comment.

But I've just been dealing with them over the page for the race in Celia's name on the 26th of July. The page went backwards and forwards several times and I can't fault their design or their patience.

Celia's Day
On Saturday, all of Celia's friends and family sponsored a race in her name at Newmarket.

We all met at the stud for drinks and to show everybody what we have done to create one of the first low-energy and efficient studs in the country.

Vague Shot also showed off to everybody as he always does.

The race was won by Medicea Sidera, ridden by George Baker and trained by E Vaughan. 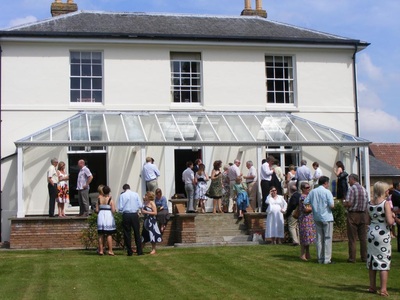 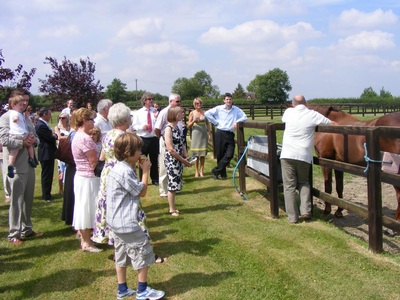 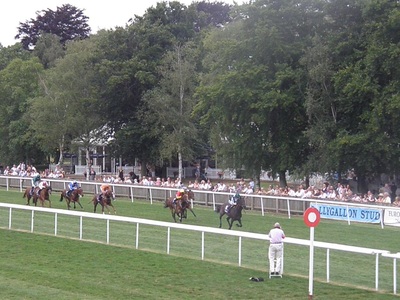