The foaling season is well and truly behind us; our seasonal boarders have returned to their homes, leaving us with our 14 permanent boarders and followers. Although it is a quieter time with the horses work continues to maintain and improve the environment of the stud. 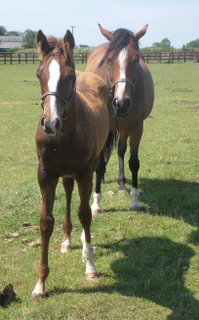 Top Jocks.
Fantastic to see Hayley Turner back in the saddle after a four month absence. Hayley was originally banned from race riding for a year on medical grounds following a fall on the gallops at Newmarket in March. Following a successful appeal, Hayley was back in action at Ascot this week.


Congratulations to Richard Dunwoody who finished his endurance epic on Friday, 1000 miles in 1000 hours, or one mile every hour, day and night.


Anyone who happens to have business in Newmarket this week other than racing, may have more than a little to say about the crowds of people there are about. What with the July festival and the Tattersall’s Sales, the place has been heaving. One of the studs own mares, Far Post was sold at the Sales, she will be missed as she was a favourite with the stud staff.

Curious Things Horses
On Monday I went out to the fields to take pictures of this years foals for the blog. Thank goodness for digital cameras. Anyone who has ever tried to take a decent photo of a horse must be able to sympathize. I spent over half an hour trying to capture a decent shot only to return to my computer to find pictures of ears, rumps and foals half in and half out of shot. From about twelve shots I was able to use one!!! Better luck next time. 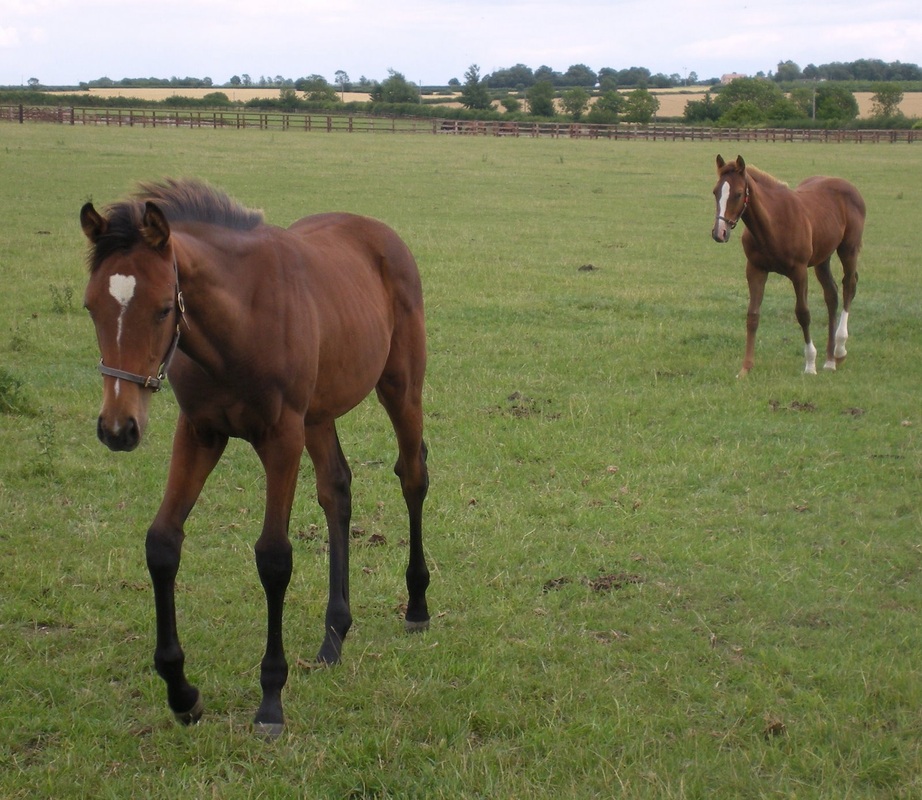 The verges on the road and stud driveway were cut this week and look an absolute picture thanks to Steven. The whole front entrance looks really smart with the neatly trimmed hedges. it's a bit like painting the Forth Bridge however as they don't stay this way for long. The hedge saplings were planted two years ago and have nearly reached a height whereby they cover the boundary fence. 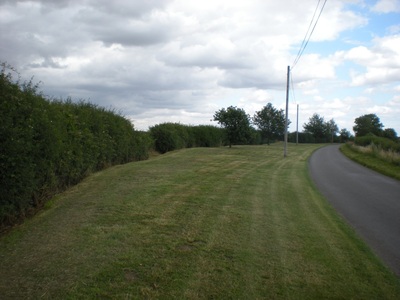 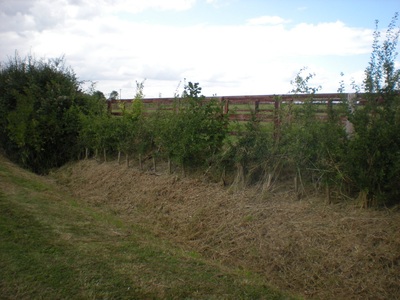 Degannwy
Last week we had a visitor to the stud who came to find out more about the Dam of a horse she had purchased. The Dam in question was Degannwy, one of the original mares James and Celia purchased when starting Freedom Farm Stud. Now 22, and following a leg injury last season, she is retired. Degannwy now has a very important job playing nanny to the young mares.

During her racing career she won once and was placed four times from ten starts. As a brood mare her prodigy included Keen Winner who won two listed races including the Hong Kong Derby, and Sunshine on Me, winner of three races and placed in three more 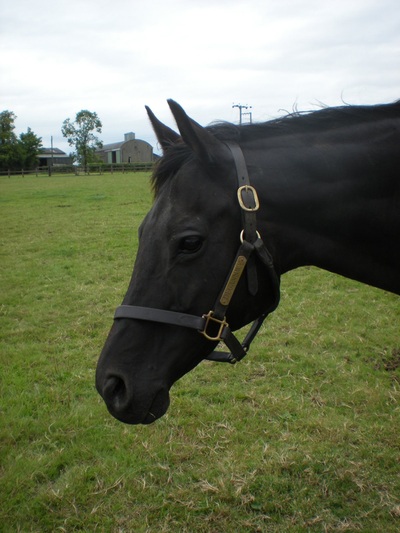 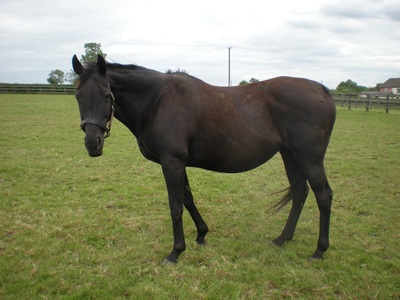